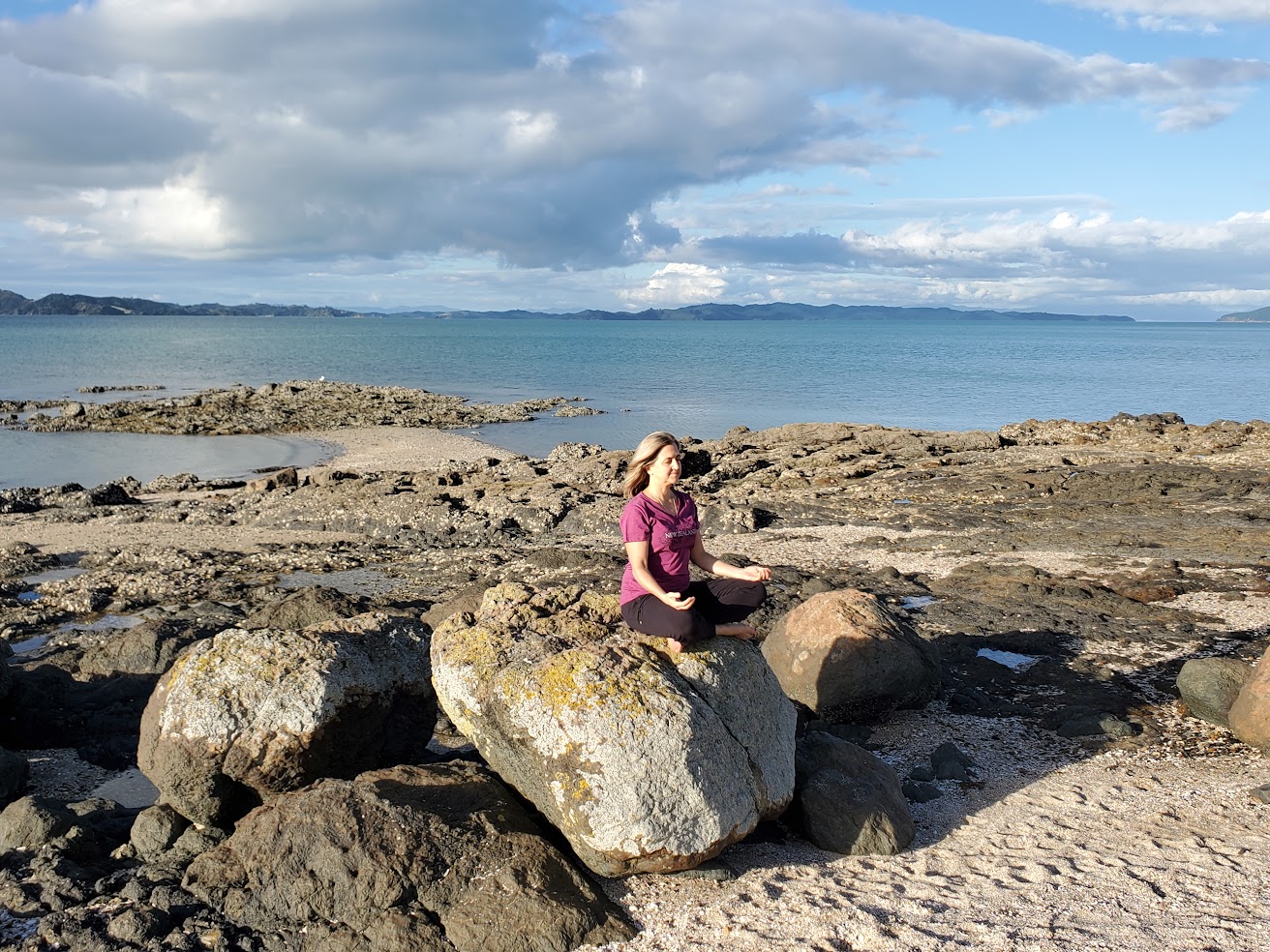 I’ve loved watching Serena Williams play tennis over the years. Although she obviously got a genetic boatload of athletic talent, I don’t think that’s the primary reason she got to the top of her game. I think it probably had a lot to do with a tremendous capacity for self-discipline. 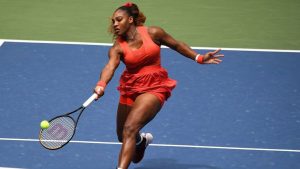 I struggled with self-discipline as a kid, like most, but I was brought up to get it together, push through, and perform – so I taught myself to dig in, find some grit, and get stuff done.

But as I got older I started the usual teenage questioning of that wisdom. What if I don’t always want to perform? What if I’m not interested? What if I just want to do what I want to do?

Self-discipline started to feel stifling. It felt like the opposite of what I thought life should be about – I wanted to be free to do whatever I wanted, whenever I wanted.

Eventually, I thought there might be another way. I started to study yoga. 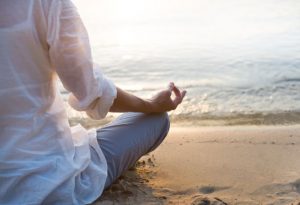 What I learned during my stays in ashrams was similar to what my parents and culture had taught me, that self-discipline is the foundation for the spiritual path as well as anything you want to get good at. In many ashrams chanting and meditation start at 5 am or even earlier. And there were rules about other things like lights out, food, fraternizing with the opposite sex, dress, drugs, and alcohol – all meant to support spiritual self-discipline.

While self-discipline is a universal human tool for becoming good at whatever you want to become good at – whether it’s tennis, music, yoga or anything else – if you’ve internalized the idea that you are inherently lazy or that you have to justify your existence by performing and/or achieving, then it’s easy to weaponize self-discipline and beat yourself up with it. I think that’s what I did as a young person. 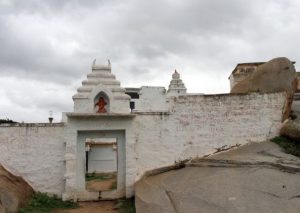 One of the problems is the word itself – discipline, as if you’ve done something wrong, as if you need to be punished just for being human.

So I spent several years in intense yoga practice, pretty much applying the same tools I had internalized as a child – and I learned so much during that time. But, eventually, I needed to find balance. I started reframing self-discipline as something other than self-punishment. I started to see it as setting healthy boundaries – with others, with my time, with myself. I started to understand self-discipline as self-kindness; as the intentional use of my limited time and energy in the service of something that I wanted, something that is deeper than momentary or fleeting desires – a real freedom that arises from self-knowledge. I think that’s when my yoga practice began to mature and become much more sustainable and nurturing. 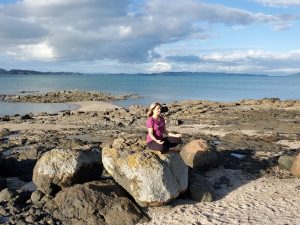 The problem is that when we first embark on self-discipline as children, we tend to adopt our parents’ or culture’s ideas of what is right, useful, and/or appropriate. Children are largely externally driven, and self-discipline often comes from wanting to be good, to not get in trouble, or to please others.

Eventually, that needs to shift. What do I care about and what is important to me? What do I want to do with my life? When you act from a deep sense of internal boundaries self-discipline stops feeling like beating yourself up and starts to feel like service to your higher self.

I think with yoga it’s important to develop your own balanced habit of practice. It provides a foundation for developing freedom. Like anything healthy, it’s about cultivating that balance between effort and ease.

Boundaries make the yoga practice happen and the regular yoga practice confers deepening feelings of freedom. Maybe you can do what you want more often, and maybe what you want also changes. The skill and talent of being human lies in the development of a matrix of strong, vibrant boundaries – which bring you to the mat out of a habit of self-love, not out of punishment or self-flagellation, but because you are simply honoring that eternal, internal longing to be free.