Yoga, Hypermobility, and Hammers: You Are Not a Nail 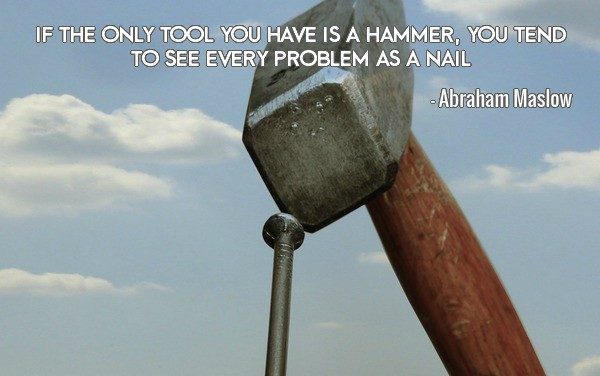 Recently a woman from out of town walked into my weekly class.

“I am a yoga teacher, just visiting,” she said bouncing up and down on her toes with a furrowed frown. “I hope you are okay if I do my own thing, within reason of course.” 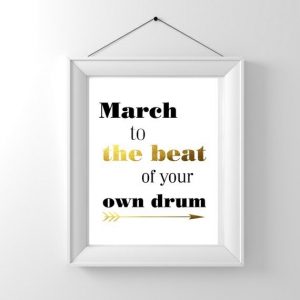 She was probably in her sixties. And she told me that she’d been practicing for 20 years and teaching almost as long and knew what her body needed – and that it might not be what I was instructing.

I replied, “Sure, as long as it’s not distracting then that’s fine, happy to have you here!” I am committed to creating a welcoming, trauma informed space, and I also understand some of the typical somatic expressions of anxiety when I see them. I was happy that she wanted to practice and I wanted to offer her a safe space where she felt okay about going off script.

And mostly I didn’t want to provoke anxiety.

Sometimes students want to feel the energy of a group class, but they also want to feel okay about doing their own thing. And I have no reason to shame anyone into following my instructions exactly. 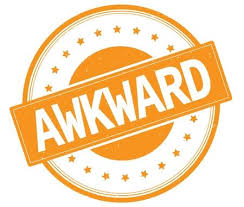 Nevertheless, whenever this situation arises (and it inevitably does), it can be a bit awkward.

It was obvious she was quite flexible. And when we started with some subtle awareness building flexion and extension movements in side lying, she decided to do side-lying crunches. When we got to down dog, she added a bunch of down dog crunches. Apanasana – became crunchasana, etc.

She created crunches wherever we went. And she alternated her crunches with very deep stretches. 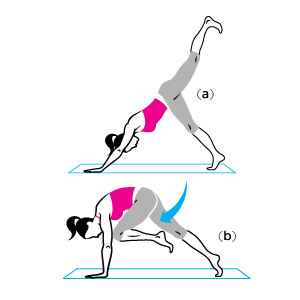 I don’t have a problem with crunches (although I think the fitness world started to let them go a while ago in preference of other core strengthening practices, but that’s beside the point). Still, I couldn’t help suspecting that something else was going on – a 60-something hypermobile yoga teacher who has been practicing for 20 years who is doing a lot of crunches may very possibly have a significant amount of low back pain. Because we have been taught that “More core strength = less low back pain.”

But in many cases the solution could actually be the opposite.

Often, it’s the most hypermobile folks who suffer the most during and from yoga practice and if they have movement patterns that are dysfunctional, no amount of core strengthening is going to solve their pain problem.

But hypermobility very often gets celebrated and validated it in the yoga world. 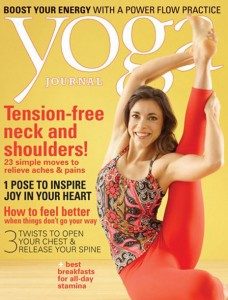 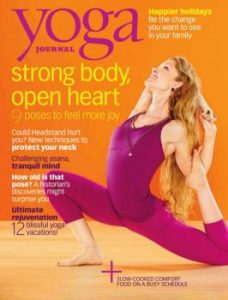 If folks with hypermobility issues can have a safe space to slow down a little, to start to turn their awareness inside, and to feel okay about not pushing their bodies, they may actually be able to begin to re-educate their neuromuscular patterning enough to begin to reduce pain.

In other words: do less. 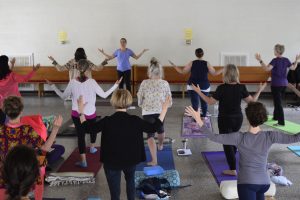 Unfortunately, we have been so acculturated by the Nike gods into believing “No pain, no gain” that it can be a massive mindset shift to get folks to understand that their practice is exacerbating their chronic pain. 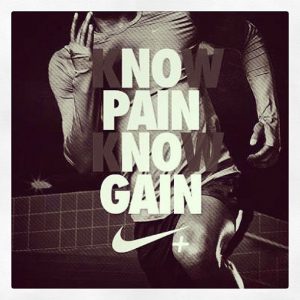 Slowing down, nurturing the body with mindful movement, using calming breathing practices, and being happy with less range of motion are integral to reducing pain, and become even more important when you are dealing with a hypermobility disorder.

Sometimes when I’m scrolling through my Instagram feed I start feeling really sorry for the beautiful smiling women demonstrating hypermobile poses – because there’s a pretty good chance that they are in pain.

I am hopeful that this is changing.

I think we can do more to educate our students about a different way to use yoga. 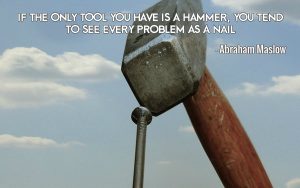 The renown transpersonal psychologist, Abraham Maslow said, “If the only tool you have is a hammer, you tend to see every problem as a nail.”

Yoga doesn’t need to be a hammer. And you are definitely not a nail.