Yoga for Decreasing the Chronic Pain of the Health Care System

The Chronic Pain of Health Care

Pretty much everywhere in the world we’ve watched our health care systems struggle under the crushing weight of the pandemic. Sure, it’s important to applaud the heroic efforts of health care workers and cheer them on – but what they really need is relief from dysfunctional health care systems – which are suffering from their own particular kind of chronic pain.

Earlier this week, the British Journal of General Practitioners released a report called “GP Wellbeing During the COVID-19 Pandemic: a Systematic Review” which confirms what we all already know –  doctors worldwide are stressed, depressed, anxious, and burned out. It’s not just docs of course – many of the allied health professions are suffering. 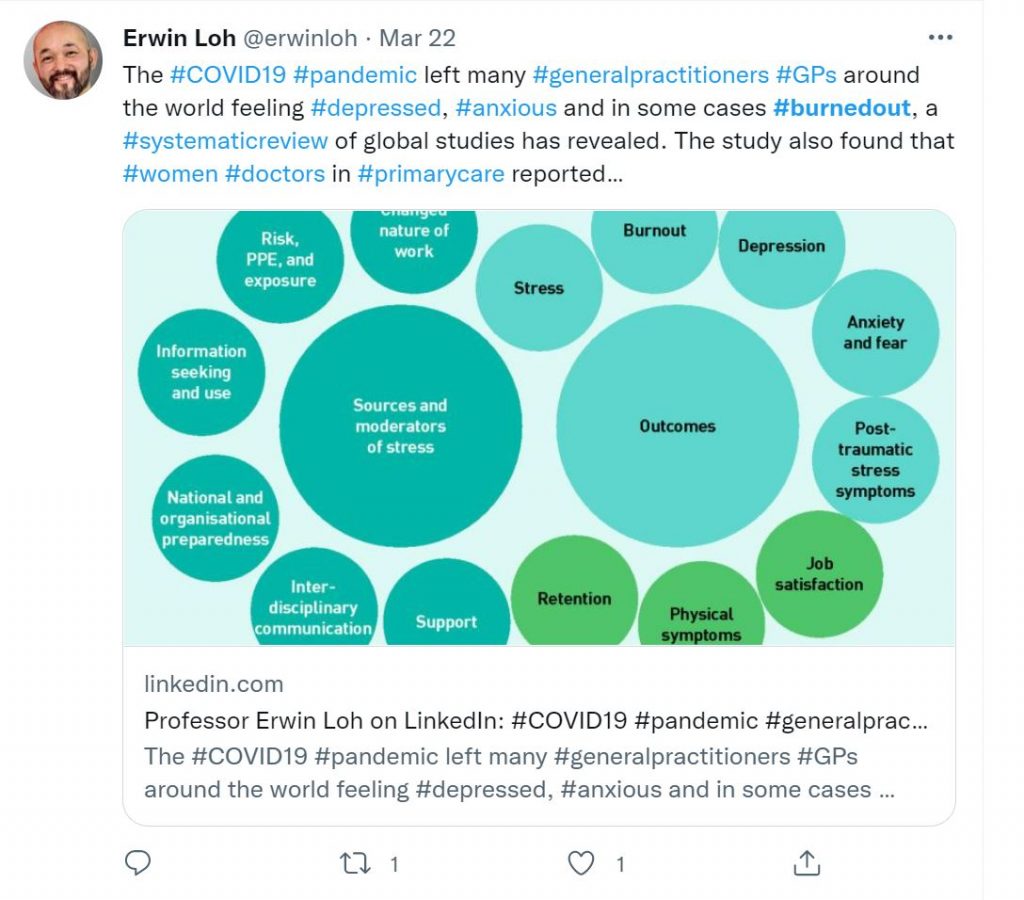 In the U.S., burned out clinicians have led the way in the “Great Resignation.” The Bipartisan Policy Center’s blog “Help Wanted: Health Care Worker Shortages” reports that 1 in 4 health care workers considered leaving their job since the onset of COVID, with 14% of respondents saying they were considering leaving the health care industry altogether.

This is an industry, already severely understaffed, which will need an extra 124,000 physicians by 2034 and over 1 million new registered nurses by 2030 to keep up with the demand. It’s a huge, stressed out workforce that could seriously use some yoga. 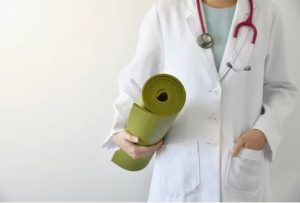 Healthcare has been suffering since way before the pandemic – but it’s often crisis that wakes us up to the procrastination, denial, cynicism, and/or ignorance that lie at the root of our problems.

A report released by the Commonwealth Fund last year, “Health Care in the U.S. Compared to Other High-Income Countries” reported that out of 11 wealthy countries, the U.S. is at the very bottom of the list having both the highest infant mortality rate (5.7 deaths per 1,000 live births) and lowest life expectancy.

We are so NOT number one.

The report identified five major “pain points” in the system

To put it bluntly, a country that fails to take care of its sick and vulnerable seriously lacks any sort of moral backbone.

The U.S. healthcare system has been in crisis for decades and the chronic pain that’s ensued from our inability to create sustainable, affordable, universal healthcare not only reflects a deeply entrenched grift, greed, responsibility shirking, and heartlessness, it has also resulted in a terribly unhealthy population. 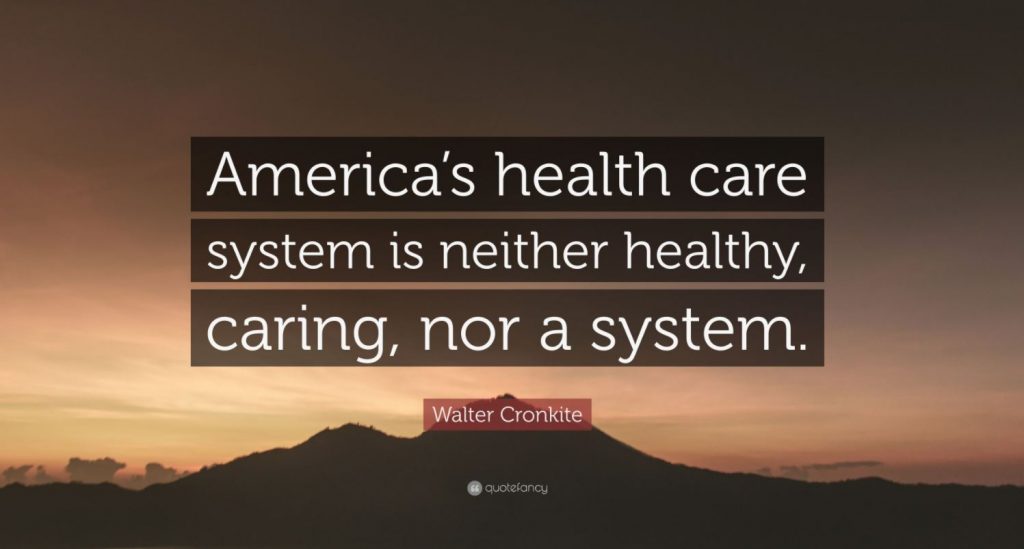 A recent article from the Stanford Social Innovation Review, “Reimagining the US Public Health Sector”  identified five drivers behind the health care crisis:

“If we ever pass out as a great nation, we ought to put on our tombstone, ‘America died from a delusion that she had moral leadership.’” – Will Rogers

The solution is of course complicated and requires a massive shift in perspectives, priorities, values, and leadership across sectors. One initial shift will be acknowledging the reality that health isn’t created entirely by the healthcare system. Yoga, particularly dinacarya (yoga lifestyle recommendations), is a powerful, ancient health promotion and prevention strategy which has a lot to offer to this conversation.

The Rand Corporation’s recently released report, “Incorporating Complementary and Integrative Health Providers in the Public Health Pandemic Response” found that practitioners of Complementary and Integrative Health (CIH) were an “underutilized public health asset in the response to the COVID-19 pandemic.” While the report was intended to lay out best practices for integrating CIH practitioners into future public health emergencies, it may also be a sign that it’s time for the yoga profession to step up. 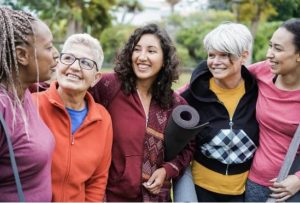 Since we don’t have any licensure for yoga professionals yet (and it may not be the best route for everyone anyway), one route for yoga professionals may be to become Community Health Workers. This is typically an 80-100 hour training depending on the state. Community health workers can provide support in a variety of ways, but a key role is in their focus on the health of whole communities, not just individuals.

Can you imagine what  would happen if the Community Health Worker world was populated with yoga teachers? How that would begin to transform the system, in a grassroots way, from the inside out? 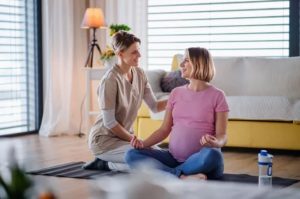 Yoga professionals have an opportunity, right now, to help reduce the long haul suffering of the health care system. We need to begin to actively engage with health systems, leading with our evidence base (particularly for chronic low back pain). Prevention is increasingly coming to the forefront as an important piece of the healthcare puzzle (again, it seems to be crisis that wakes us up to an obvious reality).

What if yoga professionals stepped out of the fitness box and started reconceptualizing ourselves as community health leaders? What do you think? How can yoga expand beyond its exclusive silo and get out into the world?

Please check out my free guide for yoga professionals, Get Healthcare on Your Side!