Yoga and Digging Out of Depression 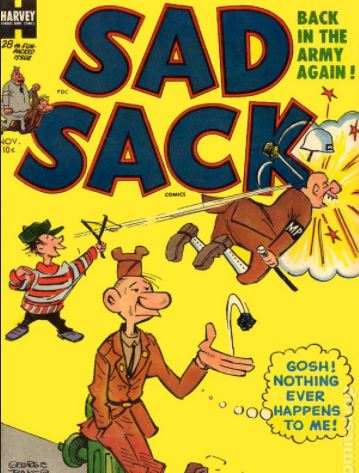 I was 21, I was in college, and I was depressed. I decided it was because I was fat. I put myself on a diet of oatmeal, apples, salad, tuna fish, (and an occasional beer). I lost weight quickly and basked in the compliments from my dormmates. But when I got down to that golden number, 125 pounds, my life did not magically change. I didn’t have a boyfriend, I wasn’t happy or content, I still had no idea who I was or what to do with myself, and I was still depressed. 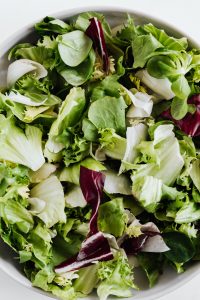 So, I started sleeping more. Sleep was a great escape, and it kept me from eating too. I went to class, then took long naps. I skipped parties. I studied just enough. I went to bed early and slept late.

Obviously, my lifestyle was unsustainable. That summer I gained most of the weight back (a whole evil 15 pounds). My depression lingered.

Two years later, in grad school, I had a professor who introduced me to feminist theory. Then something shifted, I realized that my problems were not entirely my own, they were actually part of the culture. For me, that was an epiphany. Dieting was not going to change my culture. But not dieting was a subversive act against its misogyny. 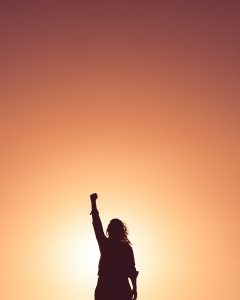 I decided I preferred subversion, but it didn’t solve my problems.

I went to several different therapists trying to figure out how to cope with my depression, my eating disorders, and my body image issues. They were all helpful – especially Dr. Candace Detchon, who regularly pronounced that she was certain I would be okay in a few years. I clung to that. And she was right.

A few years later, I took a deep dive into yoga – not just practicing asanas in a class, but really learning how to develop a regular meditation practice, and selecting specific poses and breathing practices that were meant to be good for mood. I started to feel better. And, perhaps more importantly, I started to get to know myself.

Depression is a biopsychosocial spiritual condition. 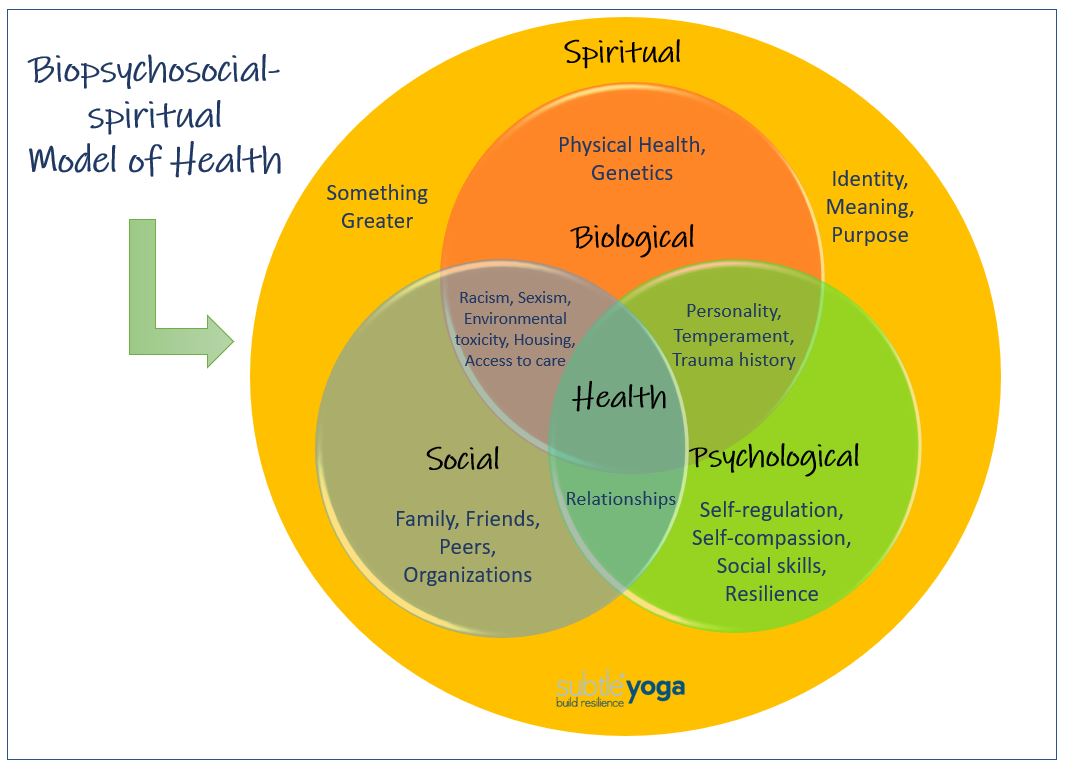 For some folks it’s mostly biological and often genetic – they have a predisposition and chemical imbalances. I’m sure I have some of that. I used to find it odd that friends just seemed to have naturally sunny dispositions – I tended to see the glass half-empty, and I’ve worked very hard to get to a place where I can feel like at least it’s just a glass of water, even if it’s not half-full.

My father’s mom often called him “Sad Sack” which was a reference to the 1950s comic about a sad, hapless soldier. My dad suffered many traumatic brain injuries on the football field, but it’s only been in recent years that science has understood the correlation between TBIs and depression. My mom’s father became an alcoholic after his career was crushed by a jealous co-worker. He spent many years drowning in sadness and regret. 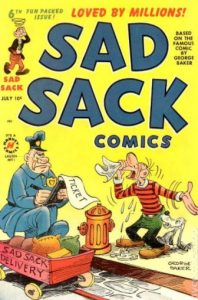 In addition to genetics, Inflammation, toxicity in the environment, chronic pain, and chronic illness all can contribute to depression.

But back when I first started therapy in the late 80s, medication was not considered a first line treatment for depression. Insurance covered my therapy sessions back then.

Now, 70 percent of primary care visits have some psychological component. And most depression gets diagnosed by primary care doctors. Many people have limited or no access to mental health care. Also, prescribing a pill is much easier and faster than unraveling a lifetime of pain. Unfortunately, more than science, Insurance and pharmaceutical companies, advertising and other market forces drive protocols for depression.

It’s not that there isn’t a place for pharmaceuticals in the treatment of depression, but dysfunctional brain chemistry is often not the sole (or even the primary) cause, and it doesn’t always address the core issues.

Depression has a psychological components. It’s a normal response to difficult life challenges and situations. And then there’s the social part, as J. Krishnamurti famously said, “It is no measure of health to be well adjusted to a profoundly sick society.” 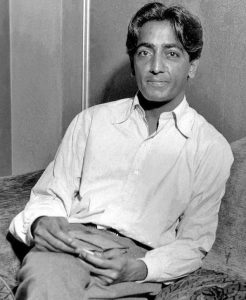 Yoga practice gave me tools to address my depression through all the different levels: biological, psychological, social, and spiritual. And, it’s what helps me return to balance regularly, and has prevented further serious depressive episodes in my adult life.

I’m incredibly fortunate to have had an opportunity to learn these practices – and I love teaching them. But I’m not a purist. Whatever works for you, works for you. I’m also not a peddler of toxic positivity. I believe that being willing to walk through the dark night of the soul is an integral part of the process of emerging from it (and sometimes you have to go back there and revisit it). I’m also a firm believer in psychotherapy and not averse to medications when they are indicated.

All that being said, what has worked for me over the years, better than anything else, is yoga. I’ve become totally fascinated by the neurobiological mechanisms that underpin depression – and how yoga supports mental health not just from a biologic angle, but through all the BPSS realms. 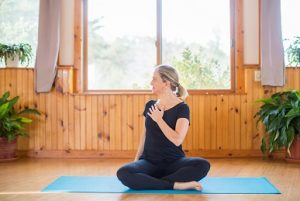 The spiritual aspects of yoga have been just as important as anything else to me. The yamas and niyamas have given me a framework to reflect on how my actions contribute to my mood states. Pranayama, asanas, and meditation have given me a way to regularly connect with and have a relationship with my higher self. That relationship continues to sustain me, which I find both comforting and somewhat surprising. 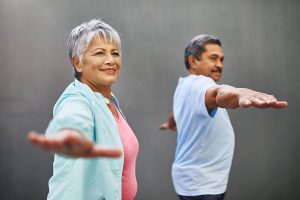 Depression is a public health problem. Since COVID, the number of people struggling with depression has skyrocketed. What if more people had access to trauma-informed, accessible, affordable yoga? And could learn ways to self-regulate? And change their brains and nervous systems? What kind of shifts would we see in the culture? 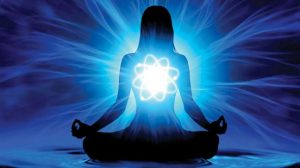 We’re living in a time of great disruption that holds the potential for great awakening. Struggling with mental health is a natural response to the craziness we’re mired in. This is the reason yoga professionals need to get really clear about their messaging around how yoga supports mental health (as an add-on, not a replacement for standard of care) and why the time students spend with you is just as important (or perhaps even more so) as any other self-care practice they engage in.

Save the date, I’ll be teaching an online workshop February 26-27, 2022 called “Teaching the Neuroscience of Yoga for Anxiety and Depression.”