Yoga and a Punch in the Face 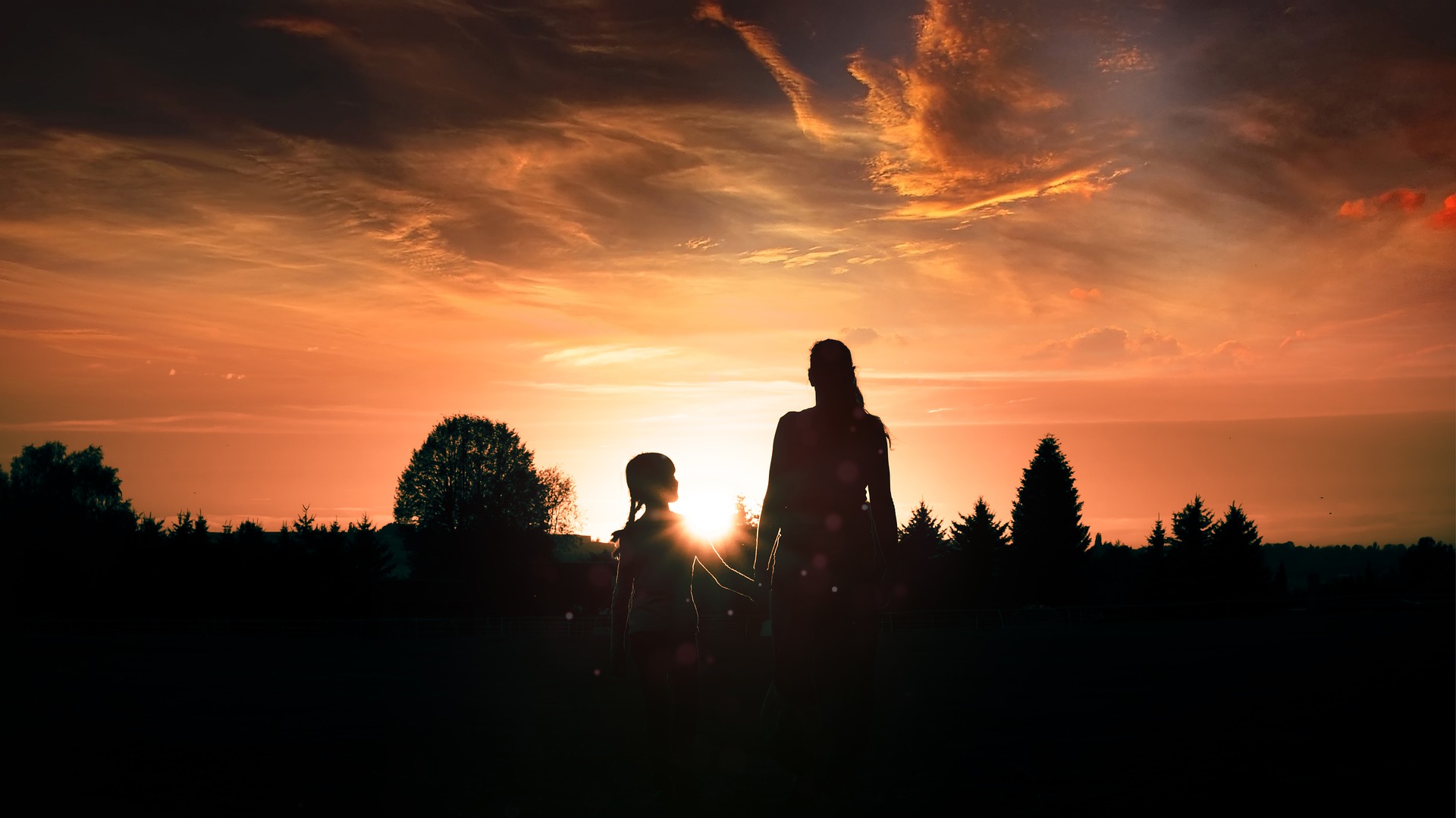 When I was in second grade, my classmate, a boy named Clay, chased me home from school – almost every day…sometimes all the way. It was terrifying and traumatizing. As I ran, he threatened that when he caught me, he would kill me. My mom told me to ignore him and it would stop. But it didn’t. Sometimes he would catch me and I’d fight and claw and desperately wriggle out of his grip and run. I’d arrive home gasping and crying. 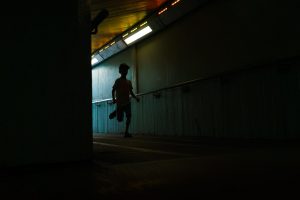 There was not a lot of awareness about the effects of repeated traumatic experiences on kids in the 1970s – most people just brushed off stuff like the stalking, sexual harassment, and terrorizing I was undergoing as part of life – boys will be boys, he probably just likes you, shake it off, etc.

For some reason there never seemed to be any adults present to help me. I strategized how to get out of school early. I wore my sturdiest shoes every day so I could run faster. I begged and pleaded with him to stop chasing me but I was woefully ineffectual. 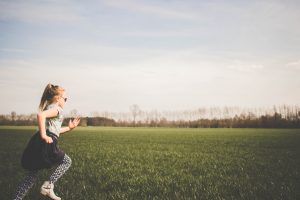 When I rewind the memories of my terrified eight-year old self, out there trying to problem-solve the situation, not wanting to do something wrong, but also not knowing how to deal with the aggressor, I change the story. I whisper to her – “Punch him in the nose once, hard. Because that’s the only thing he will understand.”

He falls down and his nose starts to bleed.

He starts to cry.

He never bothers me again. 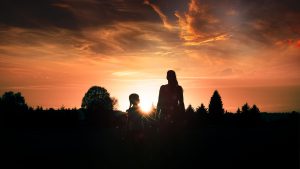 That’s the story I replace my terrified memories with. It saves the small frightened me and helps me  grow up into a competent and confident adult – capable of deftly handling the other bullies I inevitably encounter in my life.

Yes, certainly I would prefer if my small self could’ve negotiated, bargained, or rationalized with young Clay. But he was an aggressor who was probably dealing with an abusive home life and appeared to only understand the language of aggression.

The first of principle of the yamas, the first principle of yoga, is ahiṃsā – non-harming. How can I walk through life with the intention of not causing harm to others? When all alternatives have failed, resorting to violence does not defy the principles of ahiṃsā, in fact, it is unfortunately sometimes the only way to end harm. Using force to end force, when the intention is non-harming, can also be an application of ahiṃsā. 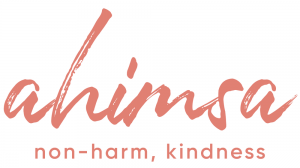 I’ve been working with my friend and colleague Kiesha Battles for the past few months developing a course on the yamas and niyamas for transforming racism.

During one of our conversations, Kiesha asked me this question, “How much violence are you willing to tolerate?”

I started to reflect on the violence that’s been perpetrated against African American people and the violence I have encountered in my own life. And I have come to the conclusion that I am not willing to tolerate much violence, not at all. When innocent people are being targeted, the violence has to end. This is at the core of the principle of ahiṃsā – adopting the intention of non-harming. And at the far end of the spectrum of actions that achieve non-harming is sometimes, unfortunately, violence.

When we together commit to consciously practicing non-harming, it can help us transform ourselves and our culture from one of denial, trauma, and violence toward one of compassion and healing.

There are many ways to handle conflict, but unless and until we address the tremendous amount of trauma out there in individuals and in our larger culture, people will continue to resort to violence when they feel threatened. 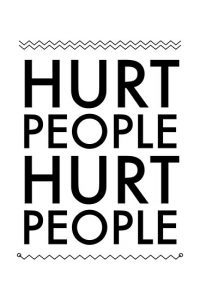 I recently looked up Clay and found him on Facebook.

I could never forget his face, even 45 years later.

He’s wearing mala beads. He makes a living as a motivational speaker.

I can smile at him now, he seems to have come a long way.

And there’s still a little part of me that would like to punch him in the face.