Yoga and The Pathologic Need for Speed 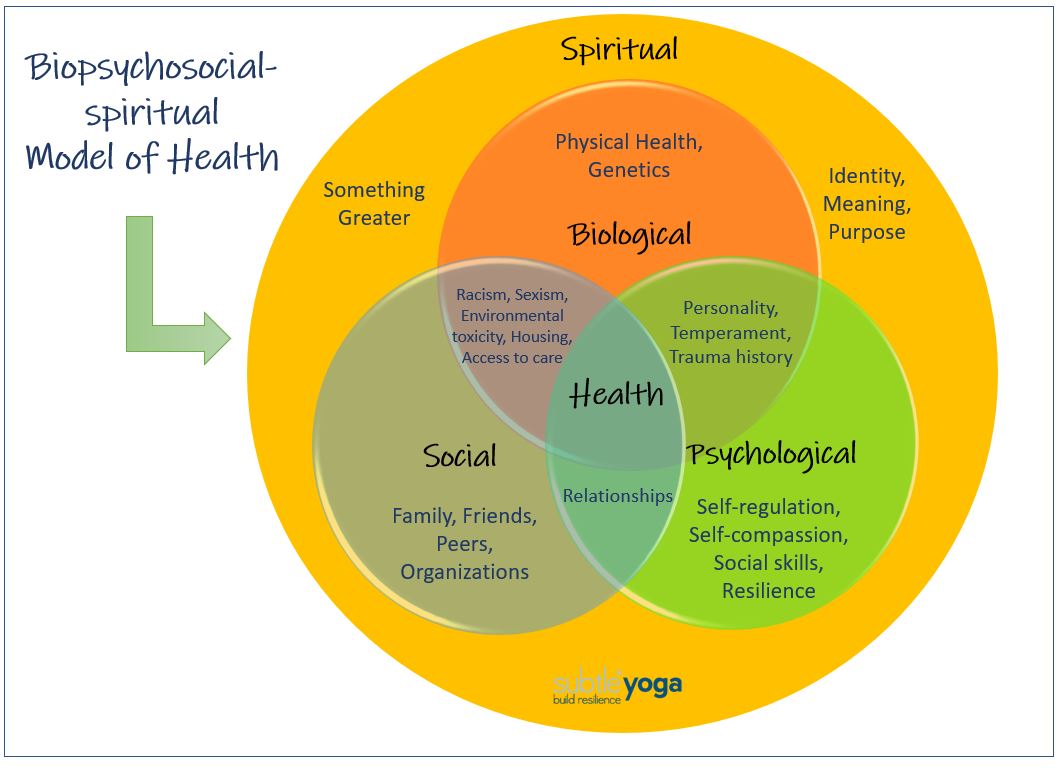 I think it was some time in the mid 2000s I started to have this sinking feeling that life was increasingly speeding up out of my control. I could blame it on being busy with work or having a baby. I could blame it on my need to feel like I was accomplishing things, or on having too many social obligations. But the reality is that it wasn’t really my fault – rather, a larger cultural pathology was getting under my skin.

The yogis suggest that whatever exists within the macrocosm also exists within us, individually – but it wasn’t until the 1970s that western medicine had a good explanation to parallel this wisdom – the biopsychosocial-spiritual model.

Our lives and our health are all deeply interconnected and where a culture goes, individuals are dragged along with it for the ride – like it or not.

When the culture began getting digitally hopped up on dopamine, it began to affect everyone, and we’ve all been forced to navigate our way through this new landscape.

I’ve longed for an earlier time when I’d get real letters in the mail, when an old friend would call out of the blue instead of texting, and when celebrity gossip was reserved for a furtive peak in the checkout line, not constantly shoved in my face.

Yoga helped me understand that I had to make a consistent, concerted effort to fight against the cultural tide and slow down – otherwise life was going to pass me by at warp-speed and I’d wake up one day and find myself looking into that good night with no clue how I’d gotten there so quickly and having way TMI about Kim and Kanye rolling around in my brain. 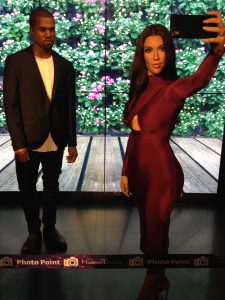 I can’t say that I’ve been present for every moment of my life, but without my practice, I would really be lost in a data vortex (littered with empty wine bottles). The culture hasn’t done a very good job at solving the digital overload problem. Frankly, the powers that be reject and discourage a reflection upon our relentless cultural pursuit of speed because, well, slowness isn’t terrible profitable is it.

The yoga world isn’t immune to this cultural pathology. I started teaching in 1995, and by the early 2000s the vibe was that if you weren’t teaching the fast sweaty stuff (along with cool playlists and novel choreography) you’d be slapped with a “beginner” or “gentle” teacher label. Definitely second class. No good times slots, not much interest or respect, not many students. 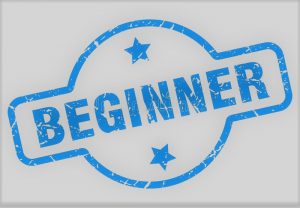 Yes, some have resisted the tide (and thankfully our numbers are growing), but the gnawing demand for speed and intensity in the yoga world still dominates, regardless of the lip service.

The other day I received this email:

“After 30 years of yoga practice, I finally did a 200-hour training two years ago. Sadly, it left me disillusioned about the current state of yoga due to the competitive, bullying culture, where flexibility was praised and inflexibility chastised. I couldn’t believe it! This was not ‘my’ yoga. This wasn’t the noncompetitive place of calm that had helped me as a young dancer with an eating disorder. When I began subbing for established teacher’s classes, my disillusionment deepened. I pressured myself to be more flexible and stronger so I could be good enough. But I never could. Now, I only teach chair yoga.”

Back in the early 2000s, before I realized there was a massive need for something different, and put my stake in the ground, calling what I do and teach “Subtle Yoga,” I would go to conferences or attend rock star yoga teacher workshops trying to figure out where I fit in.

Often, I was the least flexible person in the packed house which made me feel like a total loser. A studio owner told me that I needed to “work on my weight.” A conference organizer told me that my style was “not hip enough” for her roster. Another studio owner let me go saying that what I teach is “too different (read slow and boring) from ‘regular’ yoga.” 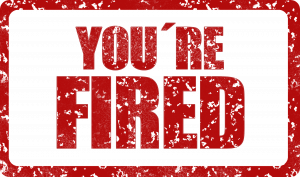 Once, a student I hadn’t seen for a while dropped in before class to tell me that he didn’t come anymore because he had graduated to “real yoga.” (He thanked me for getting him started 🙄. Nice.)

The need for speed and intensity in the yoga world simply mirrors the values of the larger culture – and the culture is deeply, profoundly, and pathologically addicted to adrenaline and dopamine. So, of course slow yoga comes across as weird, or, at best, a complete waste of time. 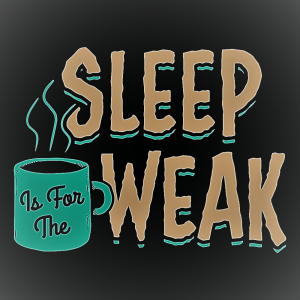 When I step back and look at what is happening in the larger world – life passing by in a blur, sucked up by social media, celebrity nonsense, and mindless fads – I realize that if I want to stay sane and be healthy, I have to regularly and consistently step out of the raging river of meaninglessness – and that’s exactly what my practice does for me. There’s nothing tangible or even particularly human in most of the junk that clamors for my precious time and attention.

Frankly, the relentless pursuit of speed is an affront to my soul.

COVID has given us a year of sorrow, anxiety, pain and grief. The silver lining is that it’s also slowed things down and provided an opportunity to reassess what really matters. Yes, it’s great that the pandemic is finally getting under control, but it may be wise to question what going “back to normal on July 4″ actually means.

I’ve made a commitment to myself to regularly stop and reflect. Without that commitment, I get mired in a fantasy that somewhere, at the end of this ridiculously arduous race for more, I’ll find happiness.

Exactly the opposite is true. 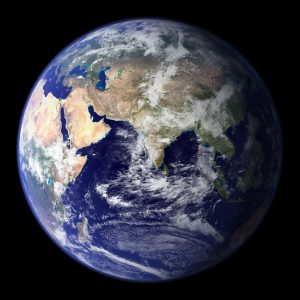 This is the message I wish to convey to anyone who studies yoga with me: your time here on this planet is short and precious. I hope that yoga will help you fall in love with your life – and savor it.

Please check out my free eBook Weather the Storm: A Subtle Yoga Guide for Building Resilience.