Slow Yoga: Musings from the Beginning of the Bell Curve

Slow is as much a cultural as it is an individual value. In this new year, it may be useful not only to recommit to your personal slow, mindful practice, but to reflect on the idea that we are at the beginning of the bell curve in terms of society adopting and valuing these practices.

Western cultures and particularly American culture (which, for better or worse, has seeped into the rest of the world) value speed and productivity. So it’s not surprising that these values have been translated into the yoga world as:

But cultural speed comes at a price – it creates a myriad of stress and meaninglessness induced illness and dysfunction. as J. Krishnamurti said:

“It is no measure of health to be well adjusted to a profoundly sick society.” 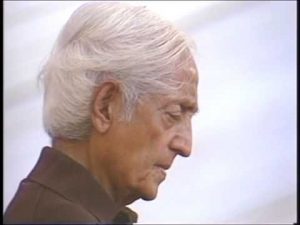 Not that fast strenuous exercise doesn’t have its benefits, of course it does. But when speed and productivity become the primary goal of yoga and reinforce toxic cultural values, then it becomes problematic. The antidote to our caffeinated culture gets devoured by that culture.

When I first started practicing yoga regularly in 1989 it was still pretty counterculture and slow. Aerobics studios were in vogue, yoga studios were rare. There were few teacher training programs and McDonald’s didn’t use yoga postures in its advertising. 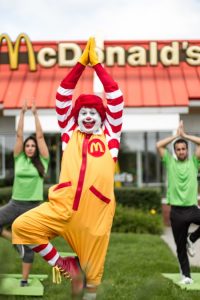 I watched the rise of the yoga wave and the inevitable co-opting by the fast and furious, speed and productivity driven culture. But the thing is – if you want a really good hamburger, you don’t go to McDonald’s. Because popular, almost never (except in rare cases like the Beatles) = good. 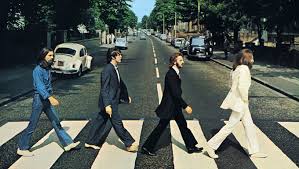 We have to seek beyond the popular to find the good. And slow is not just an individual interest or preference, it’s driven by society’s collective values. People who question those values are the ones who are open to these practices.

I just spent a week in Mexico and that culture, still, in large part, values taking it slow. We found an exquisite café near our Airbnb. The owners told us they spent 12 years building it because they wanted to take their time to create something unique and beautiful. Slow allows the emergence of aesthetics which are intimately linked to values, meaning, purpose and identity – all things that are sorely lacking from productivity driven culture. 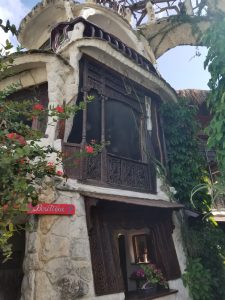 We caught a taxi to a swimming cave about 45 minutes away. The cab driver told us he’d wait. “Take your time. I will have a siesta, no problem.” Of course he wanted the fare, but he wasn’t worried about waiting for it.

I’m not saying Mexico doesn’t have it’s own problems, my point is that valuing slow is as much cultural as it is an individual preference, so we have to remember that we are rebelling against the culture when we offer slow, mindful practices and it takes a certain amount of inner fortitude to hold your ground. 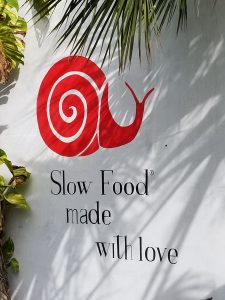 In techno-industrial countries, if you choose to practice and teach slow, mindful yoga, you are going against the grain. But with such profound imbalances in our culture (reflected in the epidemic of chronic diseases and mental health problems) slow, mindful, conscious yoga practice is a rare and precious gem of healing.

People are waking up to the need for these simple, human practices and for those who can guide them. We are at the beginning of a bell curve – and you are an innovator. 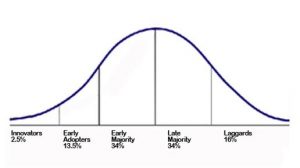 If you sometimes feel that the culture is sweeping you away in speed and productivity and the stress they engender, remember that you have a very powerful tool – one that will continue to serve you and that others will increasingly seek out.

Check out my free guide, The 5 Secrets All Yoga Teachers Need to Know.