The Research – How Spirituality Benefits Health 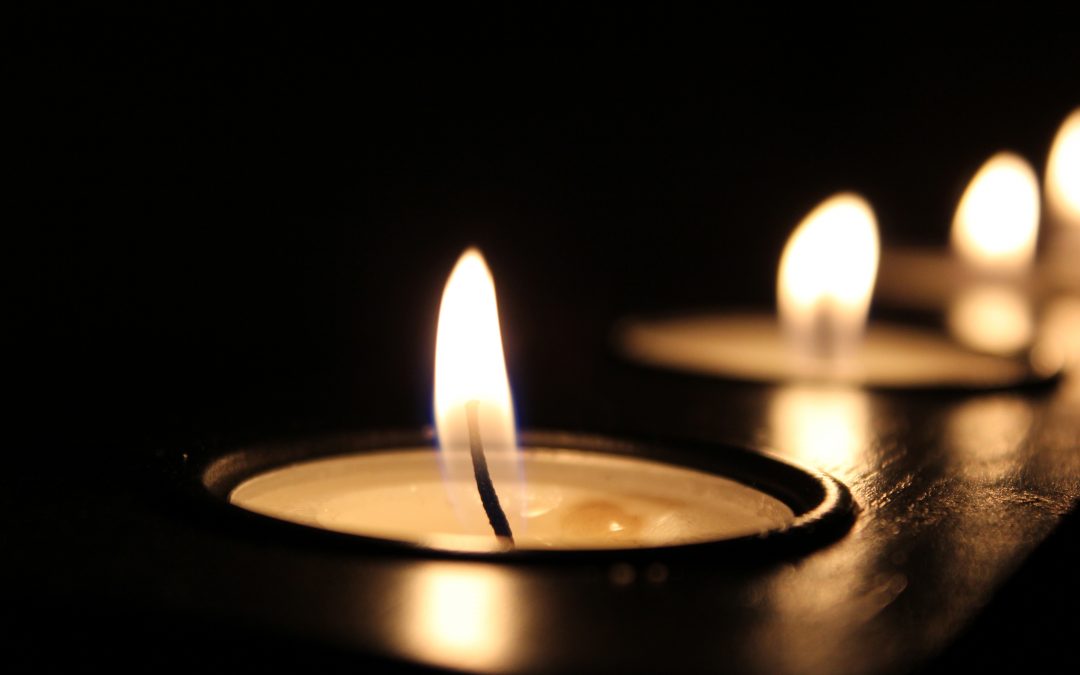 About 10 years ago I started digging into the literature around yoga and mental health. What I noticed was that most of the research looked at asanas or pranayama, but there was little research that talked about the spiritual aspects of yoga. Practicing yoga made me feel more connected to my spirituality, and my students were saying the same thing, so why wasn’t someone researching that?

There’s been some –  like this study in which investigators wanted to see if including group discussion about the yamas and niyamas (yoga’s ethical principles) would demonstrate any difference in cortisol level outcomes than the control group, which was only practicing asanas. In fact, there was a difference. The “integrated group” had less salivary cortisol, which translates to a lower stress response. Interesting…

But that small study was about it, so to get to better evidence, I had to travel beyond the boundaries of yoga research and seek out those who were looking more specifically into the effects of spirituality on health. And that’s when I ran into the work of Dr. Harold Koenig. Koenig is a Duke University psychiatrist and professor who has conducted numerous studies, as well as compiled the evidence base  about spirituality and health from other sources. 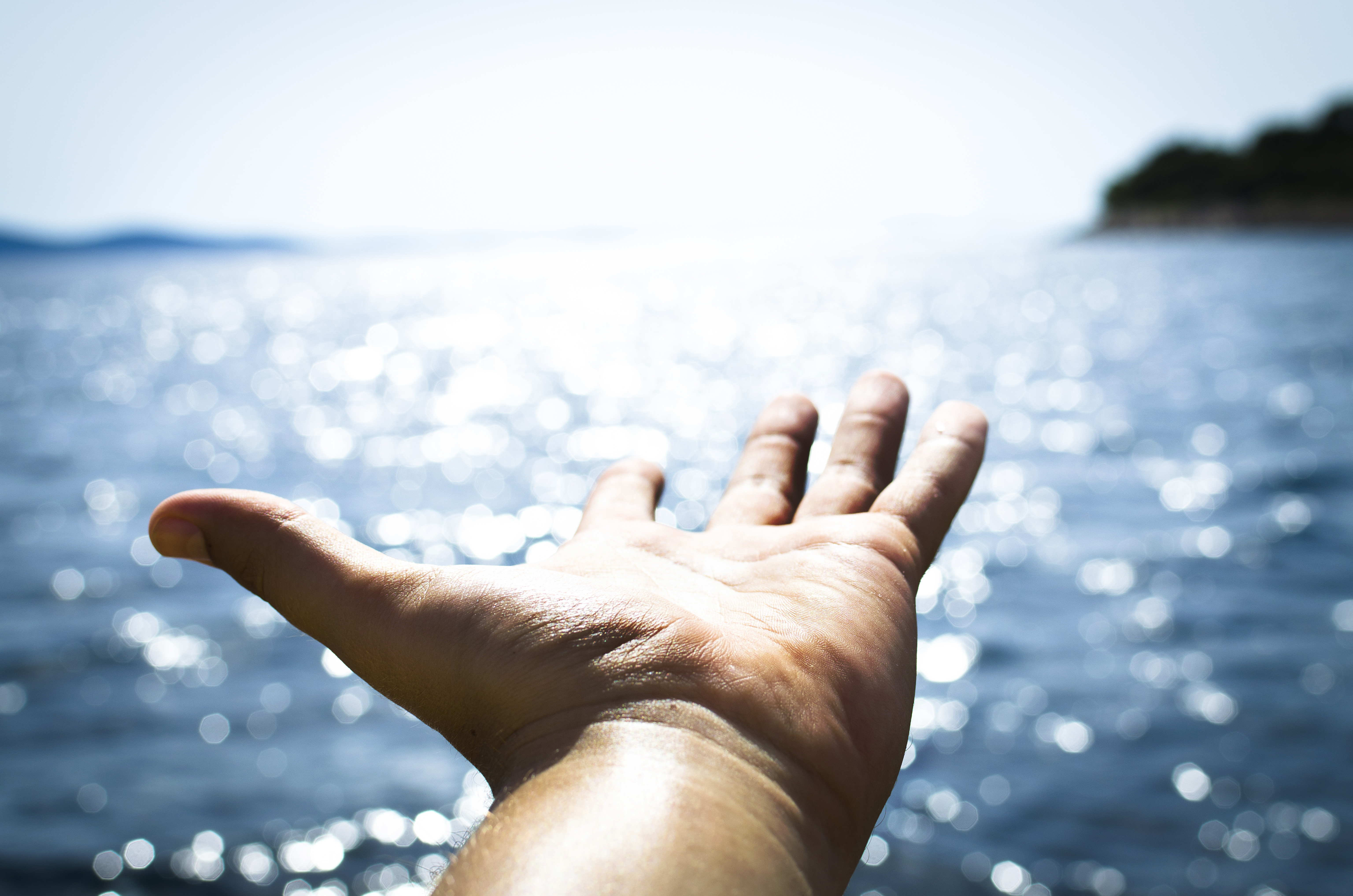 I talked about all this on a Facebook livestream last Monday night. I think you should be able to access that here.  (Sorry I look a little like a Monet, I was trying to livestream both to my personal page and also my Subtle Yoga page which was probably not a great idea – pushing the tech learning curve a bit). Anyway, during that talk, I offered to provide some of the statistics from Koenig’s research about the benefits of spirituality on health in a blog post – so voila! here we are. I hope this is helpful for you.

Most of this info BTW, can be found in Koenig’s book, Spirituality and Health Research, but, as I said in my livestream, I prefer his book, Medicine, Religion and Health, if you are interested in the info and ideas behind it, but not too worried about the research protocols.

Here are some highlights from the research about the health benefits of spirituality:

Spirituality positively influences health, that’s clear. I would say that all of this goes out the window with any sort of fanatical religion – but that’s simply my armchair deduction. I hope that Koenig addresses that eventually – there’s been a rise in extremism and I think the health correlation of that should be addressed in research as well.

BTW, Koenig, through the Center for Spirituality, Theology and Health at Duke, does an amazing 5 day seminar every year (that I’ve been eyeing for a long white) which teaches researchers and lay people alike about the value and benefit of spirituality and health research and a lot of how to’s. 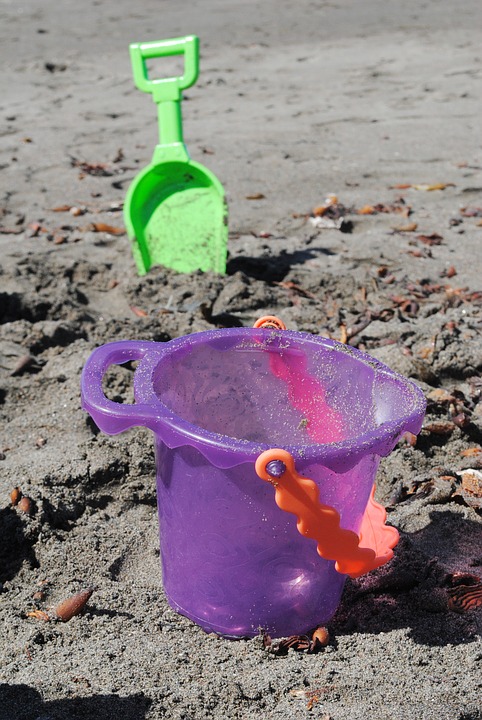