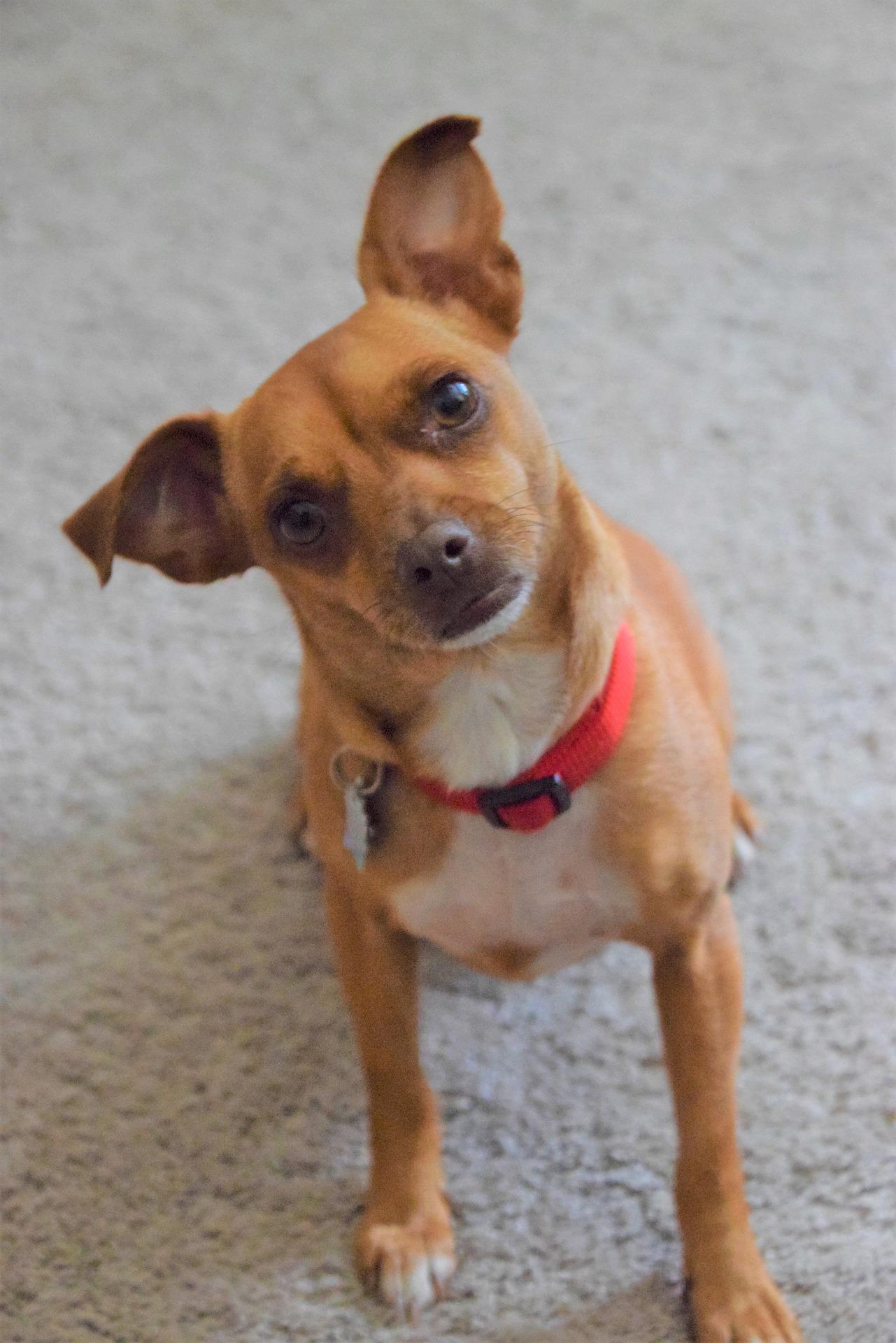 Once I was at a get-together and there was another yoga teacher there. Folks started talking about their jobs. One woman said she was a nurse practitioner. Two people were lawyers. There was a web designer, and a guy who had some kind camping gear business. When her turn came the yoga teacher said, “Oh, I’m just a yoga teacher” and laughed a little. 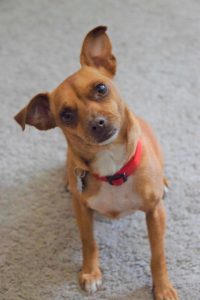 If you are a yoga professional and you’ve sometimes (or often) struggled with feeling like your role isn’t particularly important, I’d like to tell you a few things about some of the people you may not know that you’ve helped.

First, there’s the woman who comes racing into your class looking exhausted and flustered. That’s because her husband has chronic health problems. She’s been taking care of him, pretty much by herself, for over a year. But every Tuesday night she knows that your yoga class is there for her. After class there’s a look of hope on her face. In fact, your classes are the one thing she looks forward to each week. She attributes her capacity to get through each grueling day to the time she takes for herself by doing yoga with you. 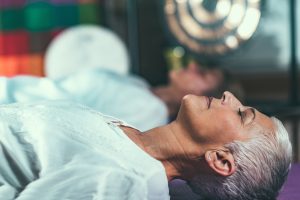 Then there’s the older student who stays after class on Zoom each week to share a detail about her life with you – how she saw a particularly beautiful bird the day before, or how she found a new recipe she’s going to make for dinner, or about a phone call she had with her grandson in California. What you don’t know is that she has almost no one else to talk to. Your five minutes of kindness after class goes a long way.

There’s a man who’s always in the front row at the studio. He looks healthy, but his low back had been hurting him for years. He was taking a lot of Advil and Aleve. Then someone told him that your classes might help him. So, he started coming about 6 months ago. His back is so much better now that he’s able to play soccer with his son again. He hardly needs medicine for the pain anymore and he’s sleeping better too. 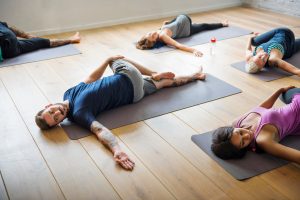 There’s a woman in your chair class at the senior center who fell and broke her hip a couple of years ago. She moved to your town to be closer to her daughter. Someone recommended your classes and she comes because she wants to increase strength and balance. Your teaching not only makes her feel much more steady on her feet, but she’s also met some other women in the class and they invited her to join their book club. So now she has a few new friends in her new town. 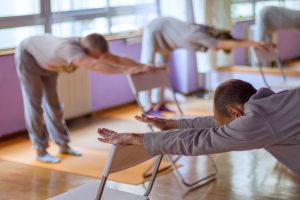 A psychotherapist who specializes in supporting trans clients heard about your classes at the Y. He sent a trans woman to you because he knows that you will make her feel welcome. She’s been coming for more than a year now and your classes have helped her learn to feel at home in her body and accept herself and the changes she’s been through.

Then there’s the thirty something woman who realized she was drinking too much wine at night. She started to come to your classes because she wanted to find a healthier way to handle her stress. She quit drinking about 6 months ago and now she does yoga several times a week. She also started going to AA meetings where she’s found a new group of friends who understand her struggles, support her, and love to host fun, non-alcoholic social gatherings. 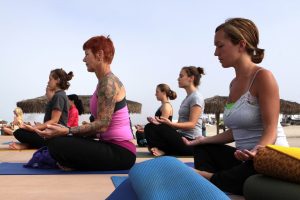 And don’t forget the guy in the back row – the one with the stiff knees. His wife wanted him to come with her to your class at the gym and, although he was reluctant at first, now he’s a regular. He’s been dealing with crushing grief after his brother died in a car accident two years ago. He told his wife, “I don’t know where I’d be without this yoga class, it makes all the difference in how I feel.” 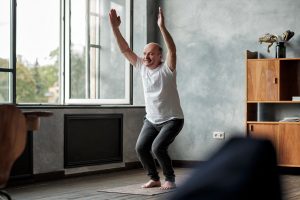 You don’t advertise that your classes will help anyone with any medical or psychological condition. Because you are “just a yoga teacher.”

You didn’t set out to change anyone’s life. Because you are “just a yoga teacher.”

You don’t tell people that you’ll be a shining beacon of light and hope for them. Because you are “just a yoga teacher.”

People find themselves coming back to your classes and feeling better about their bodies, their relationships, and their lives. They have no doubt those changes are related to what you teach them each week.

So please stop saying you are “just a yoga teacher.” You do a lot more than teach people how to move into yoga poses. You change lives.

The Subtle Yoga Resilience Society, my membership group, is having a sale – through June 30. Check it out here.