Down the Breathwork Certification Rabbit Hole 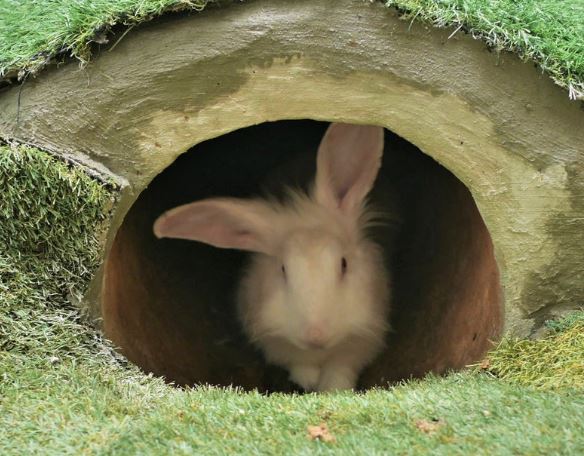 Recently I was asked for my opinion about a particular breathwork training. I don’t know when breathwork started to become popular – maybe it goes all the way back to the 60s when Stanislav Groff figured out how his own version of something like prolonged bhastrika could mimic psychedelic experiences?

Anyway, in the past decade or so there’s been some interesting research about the benefits of breathwork. So perhaps this, plus the recent rise of celebrity breathers, has spawned the current trend.

So, I decided to take a trip down the internet breathwork certification rabbit hole to see what’s happening. 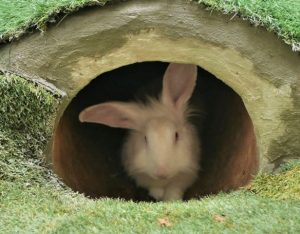 Naturally, I found a lot of “Drink Me” signs.

I had no idea how trendy breathwork has become and how many ways you can get certified to be a “breathwork coach” or “breathwork facilitator.” I think it’s great that more people know about breathwork and that breathwork is becoming popular. What concerns me is that these trainings often avoid the word “prāṇāyāma”, as well as the context and the wisdom tradition of  yoga – as if breathwork miraculously parachuted down to earth from outer space. 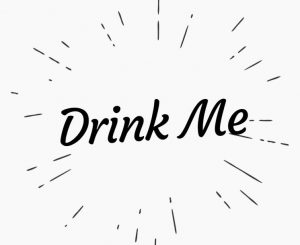 It was about 30 years ago when the American asana fitness trend started to gain traction. But at that time, the Google gods had not yet convened. You knew about fewer trainers, you had fewer choices, and you would typically base your decision about who to study with more on the teachers’ reputation, years of experience, training, and advice of friends (although you may very well have been influenced by their Yoga Journal appearances too).

It’s a lot harder to know who to study with these days, so I get why people ask me about stuff like this. There is just so much more out there, and it can feel like a mosh pit on social media. 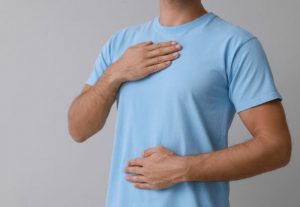 That’s a problem – while it’s nice to find something that helps you, that doesn’t mean it will help everyone, which is why it’s useful to understand the traditional context of prāṇāyāma within yoga where communities of practitioners have been practicing and sharing their data with each other for centuries, and passing that information on to new students.

The issue is very similar to the asana craze that began it’s tour of the morning show circuits back in the 90s and continues today – reductionism. While in the 90s, asanas got extracted from its roots, in the 2020s it appears the same thing is happening to prāṇāyāma.

Of course, many of these breathwork trainings have value. But yoga practices are a system. And good yoga teachers will help you prepare to learn how to do breathwork within the context of the system – which means not only that the practices will work better, but also that your nervous system will be prepared for them. 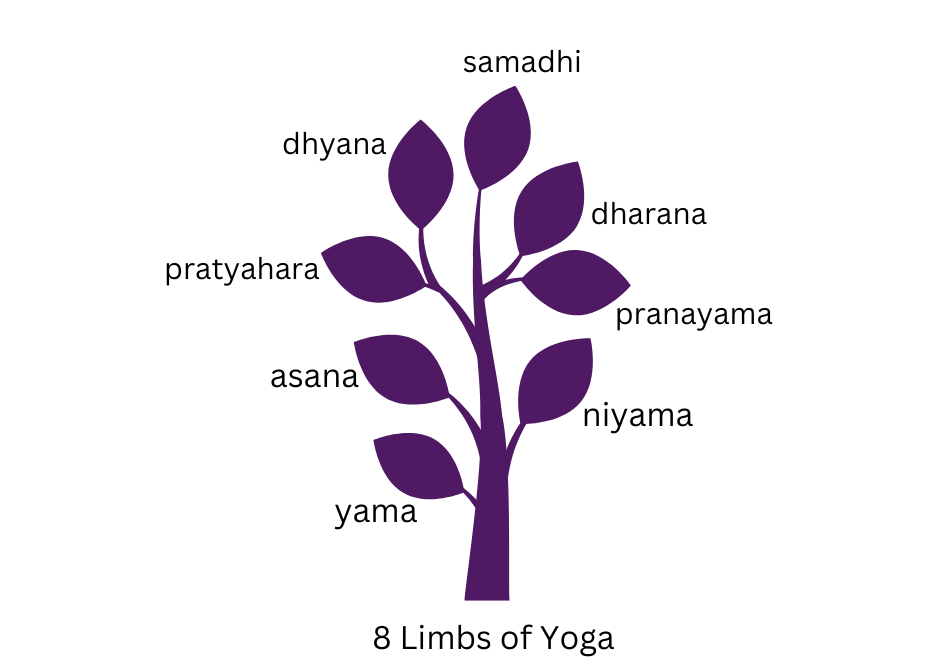 Whenever you have a system and you extract something from it, not only does the thing you extracted become relatively impotent as it stands alone, but you’ve also just collapsed the beauty and functionality of the entire system.

In the system of yoga, yamas and niyamas are used to prepare for and sustain you on the journey, then asanas prepare your body and all your respiratory structures for prāṇāyāma. Specific asanas prepare for specific prāṇāyāma-s. It’s not random, and it can take a while, and a lot of consistent effort, to learn to do it and to teach it.

Prāṇāyāma, with its ability to powerfully affect your nervous system, in turn prepares your mind so that you can meditate more deeply with less distraction. My Indian teachers warned that prāṇāyāma should be practiced with a lucid mind in order to avoid ingraining anything negative or unhelpful further into your psyche. They also warned that prāṇāyāma could potentially blow your gaskets if you weren’t careful with it (okay, I admit that’s a paraphrase 😁.) 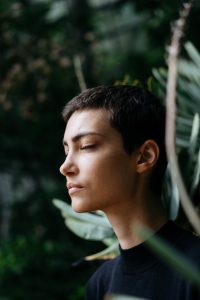 It appears that many of today’s breathwork certifications are largely devoid of the context of yoga – and that’s problematic for several reasons: lack of training, lack of knowledge about the yoga system, cultural appropriation, lack of trauma awareness, nervous system risk, etc. But the yoga world is also lacking solid prāṇāyāma trainings – which, I assume, is why folks look outside of it for learning more.

As I went down the breathwork training rabbit hole, admittedly, there were a few moments where I felt my pitta rising and recognized the need to regulate my nervous system with some prāṇāyāma, which is what us old timers still call it.