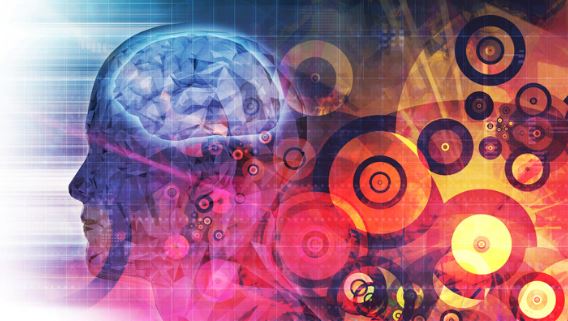 I try to keep up with what’s going on in the yogaverse and recently I heard some sciencey yoga folks claiming that there’s no evidence that forward folds will calm you and back bends will energize you.

As far as I can tell, this is an accurate statement. There’s no research that I know of.

Which makes sense. Science is reductive, because that’s the nature of science. 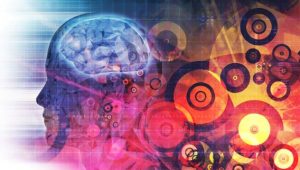 Here’s what is glaringly missing from the assertion that there is no evidence that forward folds will calm you and back bends will energize you: the breath.

Most forward bends (I don’t like to call them “folds” because most bodies do not fold like a piece of paper) are calming to the nervous system for a few scientifically sound reasons. First, they often (not always) support the respiratory process of exhalation. And there is sound evidence that exhaling fully and completely and calmly, encourages the relaxation response. 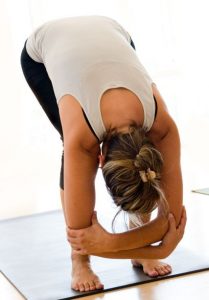 Since forward bending naturally supports the release of breath from the lungs, it makes sense that we can use various forward bending positions to activate the parasympathetic branch of the Autonomic Nervous System (ANS). This mechanism tends to be calming and it reduces heart and breathing rates, reduces inflammation, supports healing and regeneration, and helps us relax. Forward bends particularly from standing, also activate the baroreflex causing a decrease in heart rate via the ANS.

Of course this argument breaks down with a pose like crow because now the exertion of your muscles overrides the capacity to exhale smoothly and completely.

Typically, a simple supine, standing, or seated forward bend, repeated a few times, will enhance your exhaling. And, except in cases of pathology, this will produce a relaxing effect on the nervous system. The positions of the body where there is little effort like standing, seated, or supine, support this effect. 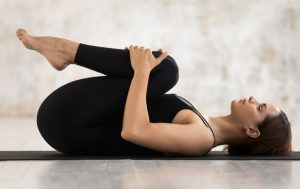 As for backbends not being energizing, okay that’s fine to say as long as you don’t add anything about breathing and exertion to the equation. If you stand up right now, and feel yourself start to inhale, and then follow that inhale into taking your arms out to the sides with the palms facing up and back behind the level of your rib cage somewhat, lift your face and your eyes, and lift your sternum, and even pause for a moment at the top of your inhale capacity – you have just activated your ANS. Standing up contributes to that process as does the exertion of holding your arms up and using back muscles.

In this case, your big slow and slightly elongated inhale causes the parasympathetic nervous system to release a bit of its dominance on your heart and your heart rate speeds up. Do it several times as you follow your breath and your sympathetic nervous system will kick in and you’ll feel like you are exerting some effort. Which will, most likely, for most people with no pathology involved, feel a bit uplifting. Many back bends like Warrior 1, Cobra, Bow, and Crescent lunge can also be a bit strenuous. This certainly contributes to the kick these poses provide. 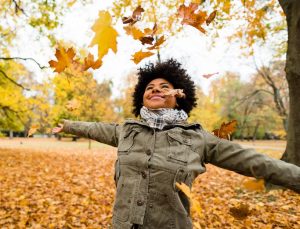 Spinal extension naturally lends itself to supporting inhalation and that has an immediate, direct effect on the ANS. This argument starts to fall apart just a little with restorative backbends like supine bound angle pose with a bolster under your back. But now, because it’s quite passive, you are not breathing as deeply because your body is not requiring it. Less effort so less effect.

I like to use the terms “nourishing” or “nurturing” instead of energizing. I don’t want people to confuse yoga’s energetic effects of working with the breath in extension or lateral flexion for caffeine.

When your yoga practice is breath-centric, then you are working a nervous system focused practice which will have nervous system effects that are catalyzed by specific movement directions. BTW, I’m not talking about the ubiquitous “inhale arms up, exhale arms down” yoga that’s out there. That is fine, at least it throws a bone to the breath. What I’m talking about is a slow, mindful, creative, interoceptively focused exploration of the breathing process as you move in and out of asanas.

For more, please check out my latest series on YouTube for more details about exploring breath in asanas.

I’ve got a new free eBook, 5 Ways Yogic Meditation Changes Your Brain coming out soon, please keep an eye out!