Consciousness Will Rise – Whether You Like It or Not 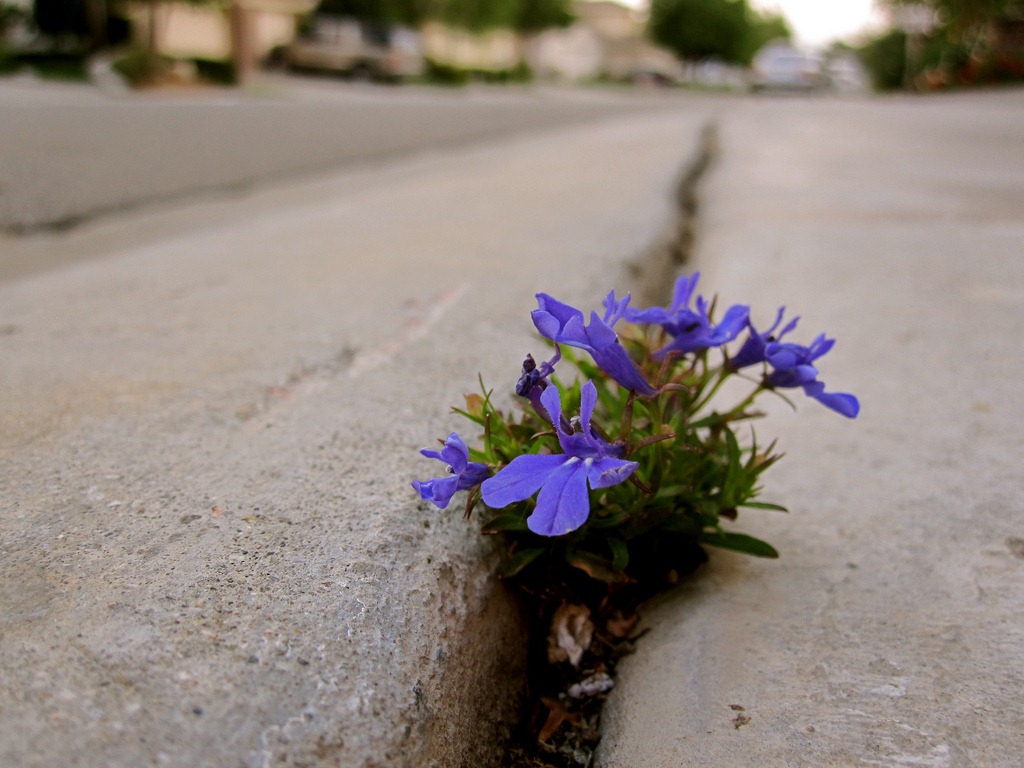 Last week one email in particular made me choke on my morning tea, “Get the hell out of here with this pandering nonsense. Most people that do Yoga are enlightened and not racist.”

We released a new course last Wednesday evening (a week ago) called “Yoga Ethics for Transforming Racism” and by Thursday morning, my inbox and Facebook feed was full of kind, supportive messages – lots of congratulations, lots of appreciation, lots of comments about courage and dharma. 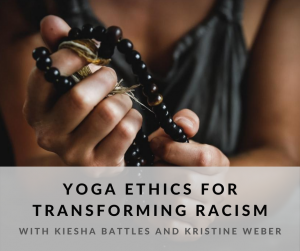 But the brain is like Teflon for the positive, so that stuff slid off like a couple of fried eggs on Sunday morning while this particular email was nasty velcro. She concluded her rant with “this is completely the stupidest thing I’ve ever seen.”

If I could see her in person I might innocently inquire: “Really? The stupidest? Have you watched TV lately?”

I’m just about 2 years in to my online yoga teaching career. I’ve done a pretty good job of learning to detach from the Velcro. So, ripping this particular one off was gratifying in a hurts-so-good kind of way.

A few other detractors wrote things like they “don’t believe yoga should be politicized.” And that it made them “feel uncomfortable.”

Okay. This course is not about politics, it’s about ethics.

But what I do believe is that the tools of yoga, particularly the ethics, can be instrumental in contributing to anti-racism.

My question for the detractors is this: What is yoga for? Is it okay to appropriate something from a formerly colonized culture to help you feel sexy? Build your abs? Relax and escape from the world? Use however else you wish? 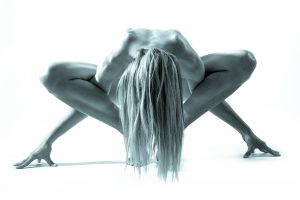 Ātmano mokṣārtham jagat hitāya ca. In my opinion, this is what yoga is for – “the liberation of the self and for the well-being of the world.” This sloka comes from the Rg Veda, the oldest of the Indian texts, and was taught by Ramakrishna in the late 19th century and later became the motto of the Ramakrishna mission.

The western adaptation of yoga as a spa-like experience is a problem often accompanied by spiritual bypassing and white privilege.

“Spiritual bypassing,” a term coined by the transpersonal psychologist, John Welwood, is the “tendency to use spiritual ideas and practices to sidestep or avoid facing unresolved emotional issues, psychological wounds, and unfinished developmental tasks”.

BTW his wife, Jennifer Welwood is also a brilliant psychotherapist and poet – my favorite line from her poem Unconditional is:

I would suggest that when we stop fleeing from the issue of racism and instead welcome it, there is great potential for transformation.

John coined the term “spiritual bypassing” to help his Bay Area clients in the New Agey 80s overcome some of the white privileged tinged-thinking (which continues to proliferate today) that uses spirituality as a tool for deep denial. 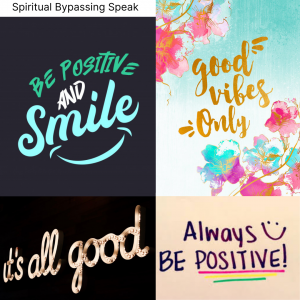 But this is not an adequate or even remotely useful strategy for achieving inner peace and happiness and it does nothing to address intractable social problems.

Fast forward to the clusterf@#k that is 2020 and spiritual bypassing shows up not just as an individual issue, but as a cultural way to whitewash the difficult conversations that we so desperately need to have.

When the world is on fire, yogis have some powerful tools to bring rain. Not by retreating and pretending the bad stuff will go away if we stick our heads in the sand, but by engaging meaningfully and thoughtfully in personal and social problem solving. We are called to draw on the inner strength we harvest from our personal practice and then step out into the world to make positive change happen.

So, let’s talk cosmology for a moment.

Various strains of Indian thought have taught that consciousness unfolds from the limitless void, concretizes into matter, and then weaves itself into sentient beings in order to grow and evolve until it merges back into the cosmic ocean of Oneness. The job of the yoga practitioner is to further along this process in order to get to the truth, the essence, the unchanging reality.

Occasionally, this happens alone in a Himalayan cave, but for the most part we are muddling through this together, so why not take this life journey for our own liberation and for the well-being of the world? 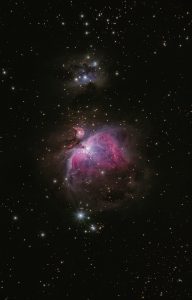 If you are feeling scared or pessimistic or skeptical – those are perfectly normal responses to the crazy mess that is this moment in history. What gives me great hope and comfort is remembering the yoga teachings that consciousness rises, regardless of whether or not you believe in it, or are comfortable with it.

There is a flow that is much bigger than you or I. It happens without our permission. You can see it in the flowers bursting through the sidewalk cracks, in the fungus that is cleaning up the Chernobyl radiation, in the fact that your kids are much more woke than you are. 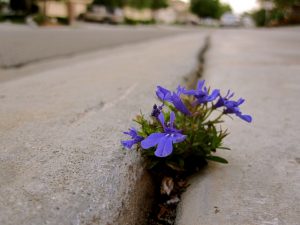 But you do have a choice. You can either jump into the current of consciousness and help paddle it along, and feel how that current expands you and carries you and everyone else toward the ocean of contentment, serenity and bliss. Or you can be a part of the backlash and fight against the current. You are welcome to fight against the rising tsunami of consciousness. Good luck with that.

Consciousness WILL rise, that’s its destiny. And it doesn’t care whether you like it or not.

You can find out more about our new course, Yoga Ethics for Transforming Racism here.