Bikram, So-Cal, and Priming for a Predator 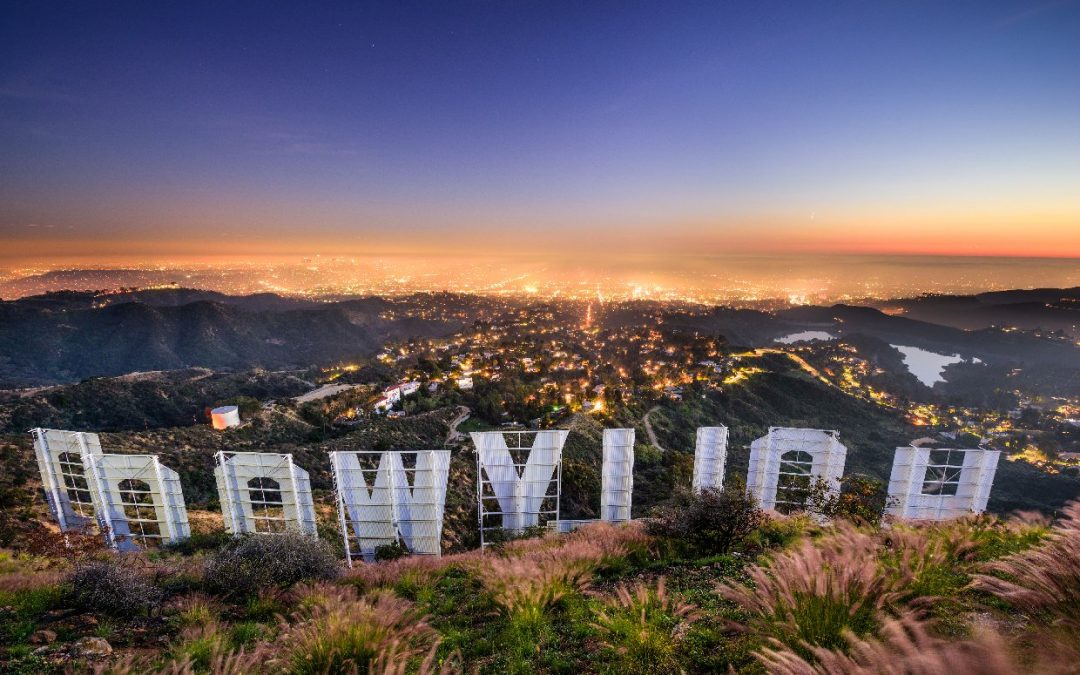 Bikram, So-Cal, and Priming for a Predator

Trigger warning: I will be discussing the Netflix Bikram documentary here. There’s nothing explicit in this blog, but because of the serious nature of this commentary, I’ve decided to leave .gifs and pictures out of it.

I love Southern California – the sun, the sea, the optimism, the creativity!

And. . .it’s no secret that there’s a dark underbelly to the culture. I would argue that it’s this shadow side of the sunshine state that creates a fertile breeding ground for perpetrators like Bikram. When the Netflix documentary came out a few weeks ago I thought, “Yeah, I guess I should schedule that in,” (with about as much enthusiasm as I have for a pap smear). But, a few days ago, I managed to get through it.

It’s the kind of documentary that’s good at rousing incredulous rage – but not good at addressing the root causes of the problem. I was left wanting to know more about what lies beneath this iceberg – what is it about LA that made it the crucible of his cult-y allure and criminal exploits?

Let’s start with the outfits.

If you’re expected to wear a bikini to do yoga in a mirror lined room, you’ve just entered the perfect petri dish for growing self-disgust. The body culture of LA has long been the subject of critique – but that doesn’t mean it’s changed much. Bikram simply transferred it to a yoga studio – perfect – a room full of people ready and willing to self-flagellate. His solution to their pain was pure and simple – sweat and starve.

“Best food?” he prompts from his platform.

“No food!” they respond.

As Amy Schumer said about the Hollywood diet, “A smoothie for breakfast, and then like for lunch you journal about that smoothie. . .That’s the Hollywood secret, don’t put food in your dumb mouth.”

So, here’s a room full of light-headed women seeking salvation from fat who are primed for tolerating abuse because it offers the answer to all their problems. The CIA could not devise a better prisoner-breaking scheme.

Over the years many people have told me that they really liked practicing Bikram and when I ask why, the answer almost inevitably includes: “Because you can lose weight really fast.”

Yes, yes you can.

Lots of aspiring actors in LA. The thinner you are, the more likely you’ll get the role. And though the role you seek may not be on the silver screen, Hollywood has sold the success = thinness equation for decades, spreading it like a toxic cloud and poisoning women’s minds all over the world.

Some of the commentary about the documentary has centered on the question of why so many otherwise rational people voluntarily sign up for this clown’s circus?

But the documentary itself answers that question.

The woman with the long red hair concludes – “This…yoga…is….magical. I’ll never stop doing it, I’ll never stop promoting it.” The guy who tells us he used to weigh 300 pounds tearfully laments – “I wouldn’t be the person who I am today without him.” And we are led to conclude, yeah, such a shame, the guy was a criminal, but wow, what a great practice!

Hot, strenuous, body-punishment has been SO normalized in our culture that we don’t even question its veracity. Bikram quite simply offered the holy grail of all that we have been brainwashed to desire.

A term coined by Palestinian American writer Edward Said to explain the tendencies of westerners, saturated in a colonialist/imperialist worldview, to project their fantasies and longings onto the east.

The guru will save us – even if he’s a raging lunatic.

For the most part, Americans could care less about anything that occurs beyond our borders. But we also like to entertain fantasies about the exotic, the transformative, the magical, and the savior. And we know that wise men come from the east.

This particular version of predatory behavior doesn’t fly on Indian soil because there are rules in Indian culture for interacting with the opposite sex. But Bikram got away with breaking all of them. (Which, BTW, is not to say that India is without its own garden variety of misogyny, take the gang rape and murder from last week for example. But here, I’m talking about the yoga space, which, for so many women, has been a reprieve from that reality.)

For me, yoga has been a saving grace, a refuge from self-loathing and body hatred, and an opportunity to learn to start to learn to love myself. It hurts my heart and my head to see it so egregiously and irreparably abused.

What is the answer?

I’ll just keep saying it – we need more women teachers in positions of power and authority (and here I’m not suggesting that women are automatically exempt from being abusive, it’s only a part of the solution) – and the men who hold those positions at the moment need to become vocal allies/supporters and just deal with the risk of losing some of their power/money/prestige or whatever.

We need to teach boundaries, trauma informed best practices, empathy, and ethics. (It’s not enough to have good intentions, you have to be intentionally ethical). We need higher standards of training, we need to teach critical thinking and building the skill of self-referral/interoception as part of our curriculum. We need to educate the public about what yoga can do, what it can be, as a holistic mind-body-spirit human potential vehicle. Not just a weight loss, or even hamstring stretching, practice.

I want to offer my students the expansive potential of self-love, self-compassion, self-acceptance, community, and help them open to the possibility of helping others find the same refuge. I want to offer simplicity and slowness. I want to offer a chance to regularly touch a place of peace and hope within. That’s all.

Is that so much to ask?