Armpits, Calorie-counting, and the Objectification of Women in Yoga Media 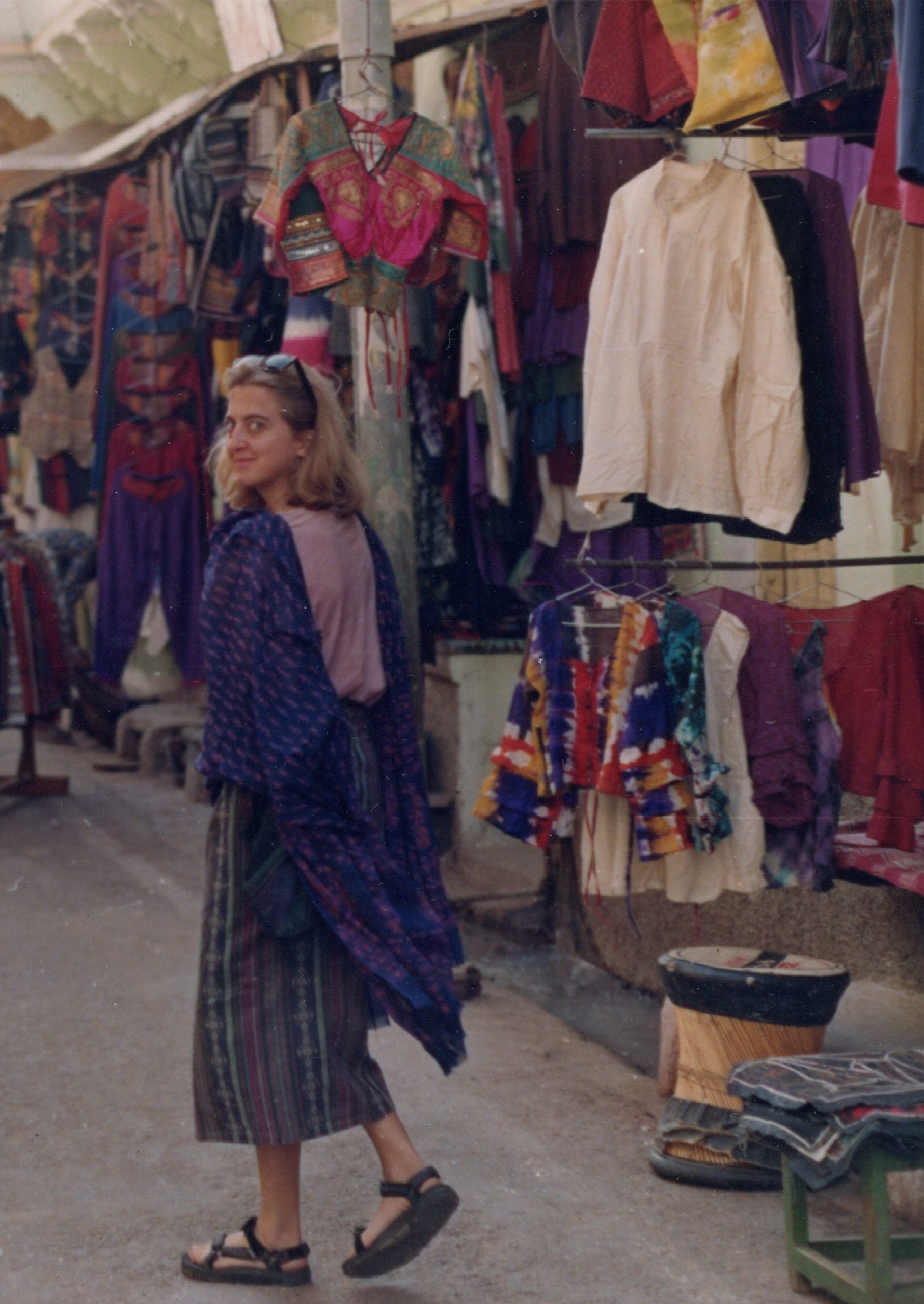 Here’s a little tidbit about me – I prefer not to shave my armpits.

There, I said it. *cringe* I can see my mom and sisters rolling their eyes 🙄 at my hippie-ish inclinations. 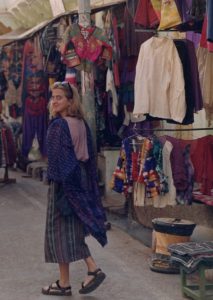 Don’t worry, I’m not going to talk about my armpits any more in this blog and I certainly won’t be posting any unkempt selfies. 🤣

I merely use this factoid to make a simple, straightforward point: women need to feel good about their bodies, whether or not they conform to cultural norms.

Here’s something else I’d like to tell you about myself: I don’t restrict calories.

Don’t get me wrong. I love to eat healthy meals, and live a healthy lifestyle in general. I don’t own a donut fryer or guzzle Mountain Dew for breakfast. 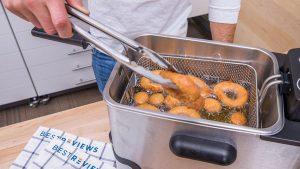 But I haven’t counted calories in decades. It doesn’t appeal to me, and I’m not interested in obsessing over everything that goes into my mouth. Most men I know don’t obsess about what they eat so why should I?

I have too many other things to think about.

But I work for myself, and live in little geographic and digital bubbles where I can make sweeping pronouncements and blissfully ignore the fact that there’s a much larger, corporatist, capitalistic, patriarchal, paternalistic, heteronormative culture that dominates the toxic discourse about women’s bodies.

The yoga world is in no way immune. 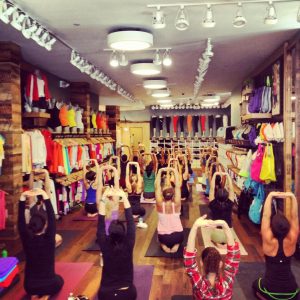 The reality is that women’s bodies remain a kṣetram, or battleground for attention and dollars within (and without) the yoga world. In 2019, two researchers at the University of South Carolina looked at the depiction of yoga in women’s magazines.

Their analysis found that yoga in the media:

A few more salient points from the researchers:

As I mentioned in last week’s blog, none of this is surprising. I’m grateful to these researchers because instead of simply relying on anecdotes and feelings, we have data confirming the reality that depictions of yoga in the media are generally nauseating.

What can we do?

That’s not my unshaven inner hippie talking (okay, maybe a little). But the thing is when you love and value yourself, you tend not to look outside yourself for affirmation. This is what deeper yoga practice can truly offer – a sense of self-worth, purpose, meaning, self-compassion, and self-love. What if we all really loved ourselves? What if we resisted the trope that being thinner and younger makes us more lovable? What if we stopped dumping our dollars into buying stuff that ultimately, doesn’t make us happy? 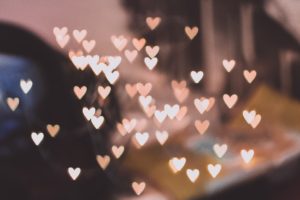 Yoga needs to be presented with much more diversity. What if we flooded the media with #normalyoga pictures? Are we too ashamed of our bodies? Because we don’t live up to this unattainable, artificial, media-driven standard that keeps dangling the carrot of perfection before us? That’s precisely the problem, our insecurity keeps us buying which tells advertisers that it’s working and perpetuates the whole toxic cycle. 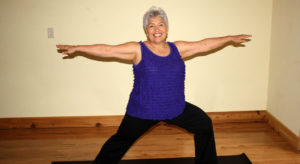 Read up on companies before buying from them. I admit that I like nice yoga clothes, I buy them. But what if we felt a little more at ease about doing yoga in shorts and t-shirts again like we did in the 80s? What if we made a conscious effort to spend less on yoga stuff and put our dollars towards studying and deepening our understanding of the practice? Or supporting yoga non-profits that bring yoga to schools, prisons, and underestimated populations? 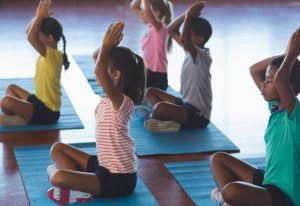 What if we taught and modeled to young people to be much more skeptical of, and put energy toward resisting the capitalist-driven allure of bigger, better, more? What if we showed them that we loved them unconditionally? What if we taught them that their lives were inherently valuable, meaningful, and sacred? What kind of world would we live in then? Would we see a reduction in depression, anxiety and suicide among youth?

My attitude toward myself and my body began to change and soften as I took more and more time to study and practice yoga. I hope that other folks can start to have that experience too. I hope that they can use these practices as a way to fall in love with themselves, and, in turn, begin to change the world.

Check out my free resource page here. And please save the date, October 2-3 I’ll be leading The Yoga and Neuroscience retreat. Hope you can join me!