Alcohol, Generational Trauma, and Not Wasting Time with Yoga 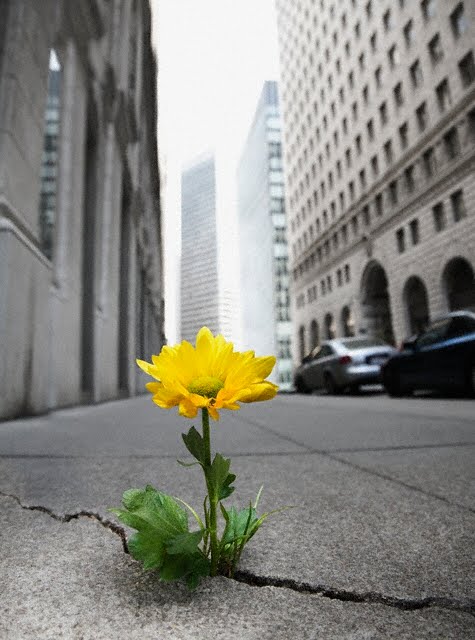 On occasion people offer me alcoholic beverages. Out of awkwardness or embarrassment, I used to quip, “No thanks, I come from a long line of Irish drunks.”

But when I started studying trauma, I began to understand that the alcoholism that has insinuated itself into my Irish bloodline is a lot more nuanced and complicated than that callous remark could possibly convey.

My Irish ancestors left during the great famine and sought refuge in Boston where they encountered poverty and discrimination. Although traumatic, it was better than staying to starve in Ireland and certainly better than the disenfranchisement and genocide that their Celtic ancestors had long suffered under the battle axe of invaders and colonizers. 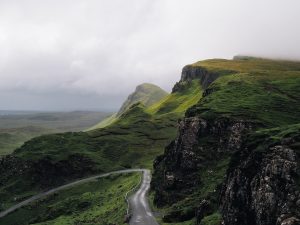 As I began to understand generational trauma, I started to feel an increasing empathy for my ancestors. I stopped saying, “I come from a long line of Irish drunks.” It didn’t sound very funny anymore.

I have inherited the generational trauma of a people who were oppressed, brutalized, spiritually and politically disenfranchised, culturally crushed, and left landless, impoverished, grief-stricken and heart-broken.

Still, somehow, my ancestors managed to survive, to rebuild their lives, and to thrive – like flowers emerging from cracks in the pavement. 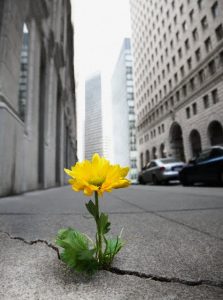 Incidentally (and understandably) many of them self-medicated with alcohol.

Scientists are not quite sure how far back the trauma imprint goes, but they do know that the development of your own nervous system and your capacity for resilience is affected (at minimum) by your grandmother’s trauma history.

Animals studies have shown the imprint can last up to 14 generations.

My family’s story of generational trauma, and how it has helped me better understand myself and heal, is by no means a unique narrative. The reality is that everyone – certainly people of color but also even those of the British-ist of British descent – carries pain in our bodies – either the trauma that we have personally experienced, the brutality that our ancestors encountered, or the vicarious trauma which lodges itself in the bodies of the offenders and is passed down to their progeny.

As a teenager my brother and I were fascinated with Pink Floyd’s rock opera, The Wall, and found the line “How can you have any pudding if you don’t eat yer meat?” particularly hilarious. Perhaps, in exposing the soft underbelly of the Imperialist beast, that album became so popular because it brought into consciousness the trauma of a very twisted culture of domination. Even those who have benefited from imperialist culture end up traumatized or even deranged from it. 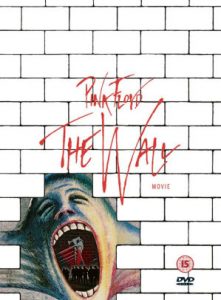 People of color continue to endure cultures and systems of trauma that have largely dissolved from white middle class existence. Violent racist behavior is not the result of “bad apples” (or “hamburgers” as one cop weirdly tried to argue.) There is an empire behind it. The Death Star gets repaired again and again by those who have not yet been able to access the inner strength necessary to peer deeply into their own traumatic abyss and begin to heal, and begin to become human. And as long as the Imperialist mentality persists, trauma and pain will continue to be leveled upon the scapegoats of society.

I learned this Sanskrit shloka from my Indian teachers: “Ātmano mokṣārtham jagat hitāya ca” (from the Rig Veda) which means that yoga is practiced for the liberation of the individual and for the well-being of all beings on this planet.

Because of our almost universal western habit of seeing things from an individual perspective (and for white people, because of a culture that intrinsically privileges us) it’s much easier (and feels safer) to investigate and address trauma through an individualistic lens.

But the reality is that the culture is a traumatizing one. Trauma is not solely personal, it is a biopsychosocialspiritual issue. And race is an artificial construct the perpetuation of which continually, systemically retraumatizes people of color, leaving in it’s wake perhaps 14 generations that will need healing.

In the 80s, for me, it was funny to think about a deranged English head master screaming about pudding and meat because, well, it was the 80s, white kids getting beaten up by authority figures was mostly a thing of the past. 40 years later, I can’t even begin to imagine how terrifying it must be to live in a black body today.

There is so much waking up to do for those of us in privileged skin – mostly around removing the veils of white supremacy that we don’t even recognize we’re wearing.

I practice yoga to develop resilience – body, mind, spirit, and community. And I practice in order to be strong enough to face my demons – be they addictive tendencies, distraction, ignorance, disinterest, or intrinsic racial biases. 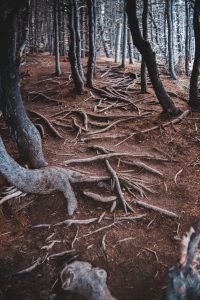 We are all intimately interconnected and interdependent – to each other and to our ancestors and to this planet. The desire for social justice or dharma, arises from yoga practice. Yoga practice, particularly meditation, embodies and concretizes the concept of interconnectedness – and demands right action. This is what is supposed to happen when you practice yoga. This is what the ancients taught.

If your yoga doesn’t compel you to work for social justice, then not only are you wasting your time, but you’re also contributing to the problem.

P.S. if you haven’t yet listened to this interview with Resmaa Menaken, it is really powerful and it inspired this blog.

Looking to build greater resilience in a like-minded community? Check out the Subtle Yoga Resilience Society.