A Purple Bath, Lavender Oil, and Grapes – Is That All My Chakras Really Need? 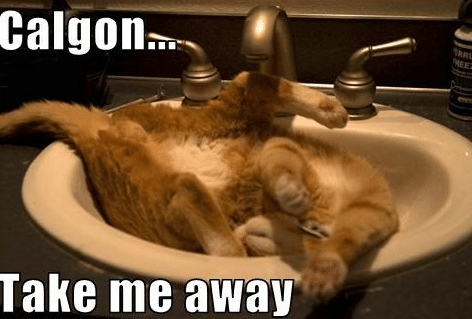 ​Once, for my birthday, my husband gave me a chakra color therapy treatment at a spa. I had a 2-year-old at the time and I was as fried as any toddler’s mother, so I was really grateful – I was going to spend a completely frivolous fun day getting my chakras “tuned up.”

After donning a big fluffy white terry cloth robe and drinking some hibiscus tea with mint leaves in an atrium filled with soft, ambient music, I was escorted into the therapy room. The therapist (who told me she didn’t get many chakra request and usually did regular massages) came in and set up her camera. 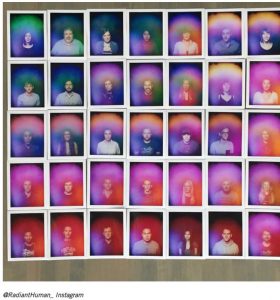 Then she used Kirlian photography to take my “before” picture. It showed many beautiful pink and blue colors swirling around my head, neck and shoulders. Based on the photo, she determined I needed a purple lavender bath for my crown chakra – which took place in a huge jacuzzi tub.

It smelled lovely and lavish. I got in and soaked my tired bones in the jets – Calgon, take me away! 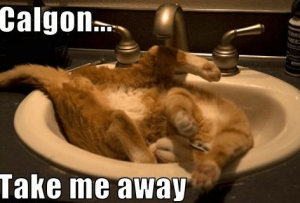 After about 15 minutes she asked me to dry off and when I was ready, to go and lie down on the massage table. She turned off the overhead light and turned on a lamp – and then fiddled with it for a moment until she found the purple setting. Then she gave me a Swedish massage for about an hour, during which I dozed off (and probably snorted) a few times. 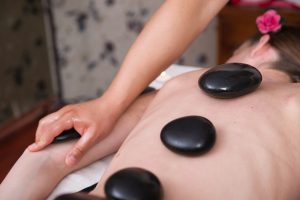 Afterwards, she took my picture again. She said it was a bit odd that I looked worse in the “after” shot – less vibrant, fewer pinks and blues, more browns – but, she said, it was basically kind of random and who knows if it actually had any real effect on my chakras anyway (That came out of her mouth, not mine – Ha!)

At the end of the session, she brought me a small bowl of purple grapes and said to eat them as it was part of the color therapy for my chakras. 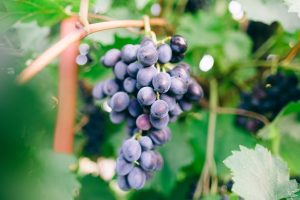 It was fun and relaxing. I mean, how can I complain about a day of pampering at a spa?

But, did it balance my crown chakra?

I had been working with and studying chakras for several years by then, and I knew that these kinds of therapies had multiplied into a rainbow of variations in the west. There are tons of courses and books about chakra healing with foods, lights, sound therapies – you can even take chakra cruises and go to chakra nightclubs! And while there is certainly value in some of them, there’s also an array of misleading, useless hubris. It can be difficult to tease out the effective from the unicorns. 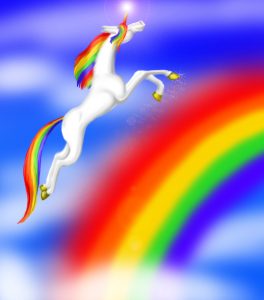 To drill down into why so many western approaches to chakras seem a bit on the inadequate side, and why the western chakra system has diverged so dramatically from the original eastern systems, we really have to analyze the fundamental worldview chasm that splits traditional eastern and western ways of knowing and thinking.

Traditional (pre-colonial) Indian thought and philosophy valued the inner human experience. The vast majority of Indian philosophical and spiritual literature is about the mind, spirit and meaning of life. Technological advances are primarily inner ones and utilize techniques to manipulate the inner world.

Western philosophy (particularly starting with Descartes) focuses on outer technologies. The body belongs to the outer world and therapies derive from this basic distinction. Technological advances are primarily outer ones and techniques are used to manipulate the outer world. 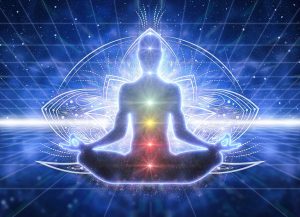 In a Goop article, a chakra expert claimed that red foods will balance and nourish your root chakra because it’s also red. This is a perfect example (in addition to my color bath story) of the western approach to chakras. The approach starts with the idea that to influence the dysfunction, you have to manipulate something in the external world.

Purple is a nice color. I liked my purple bath. I like lavender oil and purple grapes. But they probably won’t solve my problems, or significantly influence my chakras. 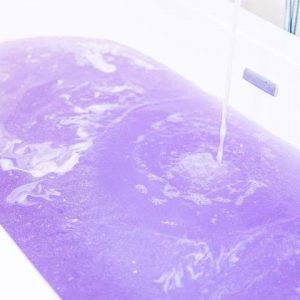 Unfortunately, this kind of thinking, and the multitude of therapies that have arisen from it, have given the chakra system a bad rap. You can’t appropriate something from a different culture, squish it into your own culture’s way of thinking, and expect it to work – real results will demand a deeper approach.